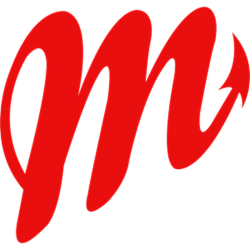 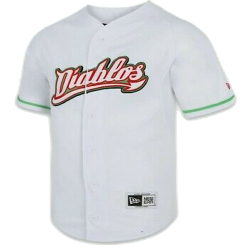 The Diablos Rojos del Mexico (English: Mexico City Red Devils) are a professional baseball team in the Mexican League based in Mexico City, Mexico. The team was founded in 1940 by Salvador Lutteroth and Ernesto Carmona. The Diablos Rojos play their home games at Estadio Alfredo Harp Helú, which has a seating capacity of 20,233 people. They have won a league leading sixteen league championships, including back-to-back championships three times. Estadio Alfredo Harp Helú (English: Alfredo Harp Helú Stadium) is the home baseball stadium of the Red Devils of Mexico (Diablos Rojos del México) in Mexico City, inaugurated on March 23, 2019. With a capacity of 20,576 seats, it became the first stadium built in the city in the last 50 years.

In December 2019, MLB announced it would be staging a two-game series at the stadium in April 2020 between the San Diego Padres and the Arizona Diamondbacks, pending the outcome of the COVID-19 outbreak. It would have been the first time MLB scheduled a regular-season game in Mexico City prior to its cancellation.