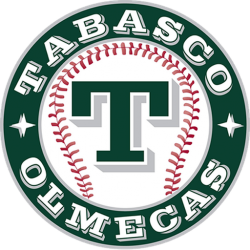 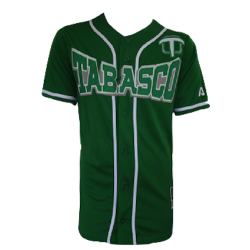 The Olmecas de Tabasco (English: Tabasco Olmecs) are a professional baseball team in the Mexican League based in Villahermosa, Tabasco, Mexico. Their home ballpark is the Estadio Centenario 27 de Febrero. The Parque de Béisbol Centenario del 27 de Febrero is a stadium in Villahermosa, Mexico. It is primarily used for baseball and serves as the home stadium for the Olmecas de Tabasco. The stadium has a capacity of 8,500 people and is named in honor of the Battle of San Juan Bautista, which was fought nearby.