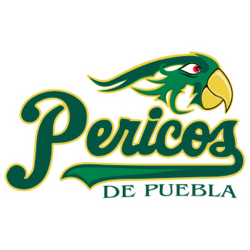 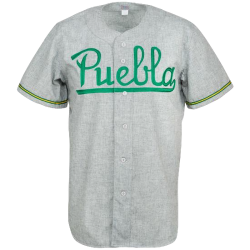 The Pericos de Puebla (English: "Puebla Parakeets") are a professional baseball team in the Mexican League based in Puebla, Mexico. Estadio Hermanos Serdán (English: Brothers Serdán Stadium) is a stadium in Puebla, Mexico. It is primarily used for baseball, and is the home field of the Pericos de Puebla Mexican League baseball team. It holds 12,112 people. It is named to honor the Serdán brothers, among them was Aquiles Serdán, who were Puebla politicians who died in 1910 in Puebla at the start of the Mexican revolution.

Home of Pericos de Puebla Mexican League baseball team since 1973, also when the club was known as Angeles Negros and Angeles de Puebla and recently it has been the home of Tigres de la Angelópolis from 2002 to 2006, when they left the city of Puebla to move to Cancún, Quintana Roo.

The stadium was inaugurated on June 16, 1973 with the first ball thrown by the governor of the city at that time Guillermo Morales Blumenkron, accompanied by the commissioner of the league Alejo Peralta. In that first game Pericos de Puebla defeated Piratas de Sabinas 6-0.