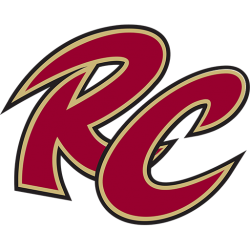 The team won five PCL championships. Most recently, the River Cats won the league crown in 2019. They previously won back-to-back in 2007 and 2008. They went on to win the Triple-A National Championship Game in all three seasons. Sacramento also won the PCL title in 2003 and 2004.

In 2016, Forbes listed the team as the most valuable Minor League Baseball team with a value of $49 million.

Sutter Health Park is the home ballpark of the Sacramento River Cats Minor League Baseball team, which is a member of the Triple-A West. Known as Raley Field from 2000 to 2019, the facility was built on the site of old warehouses and rail yards in West Sacramento, California, across the Sacramento River from the California State Capitol. It is directly adjacent to downtown Sacramento.