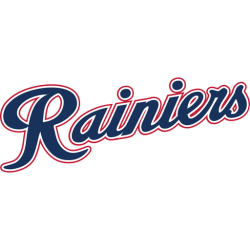 Cheney Stadium is a Minor League Baseball stadium located in Tacoma, Washington. It currently serves as home of the Tacoma Rainiers of the Triple-A West, as well as professional soccer clubs Tacoma Defiance of the USL Championship and OL Reign of the National Women's Soccer League. The stadium opened in 1960 and has a capacity of 6,500. It is next to Henry Foss High School, and the stadium has an agreement with the school to use the school parking lot for parking.