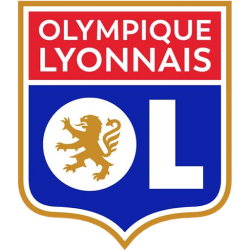 Since the 2010s, Lyon has often been named the strongest women's team in the world, and has been cited as a model for the development of women's football, both in economic and in cultural terms. The team has won seven Champions League titles including a record five successive titles from 2016 to 2020, as well as 14 consecutive domestic league titles from 2007 to 2020. They have also won five trebles when the top-level continental competition is considered, the most for any team.