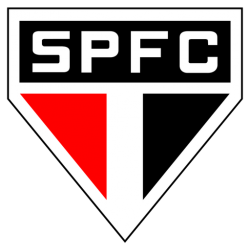 São Paulo Futebol Clube, commonly known as São Paulo, is a professional women's association football club based in São Paulo, Brazil. Founded in 1997, the team is affiliated with Federação Paulista de Futebol and play their home games at Estádio do Morumbi. The team colors, reflected in their logo and uniform, are white, red and black. They play in the top tier of women's football in Brazil, the Campeonato Brasileiro de Futebol Feminino, and in the Campeonato Paulista de Futebol Feminino, the first division of the traditional in-state competition.