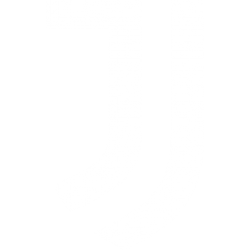 Juventus Football Club (from Latin: iuventūs, 'youth'; Italian pronunciation: ), colloquially known as Juventus Women, Juventus, or simply Juve (pronounced ), is a women's football club based in Turin, Piedmont, Italy. It was established in 2017 as the women's section of Juventus, following an acquisition of the sporting license of Cuneo Calcio Femminile.

The team has competed in Serie A, the top flight in national football, since its debut in 2017–18 season, and has won four league titles, one Coppa Italia title, and two Supercoppa Italiana titles. In 2020–21, the club equaled Torres' national record for consecutive league titles won (4), also becoming the first in Italian football history, men or women, to accomplish a perfect season having won all their league matches.

The Juventus Training Center (colloquially known as "the Vinovo") is a football training facility owned by Juventus, located in Vinovo a comune 14 kilometres southwest of the city of Turin. Designed by GAU and Shesa, the training ground features modern facilities and was opened in August 2006. The facility measures a total of 162,900 square meters and originally cost € 12.5 million.

Until 2018, it was used as a training ground for the Juventus men's team until the construction of the new training center; it is now exclusively used for the matches and training for that of the Juventus youth sector (already from 2017), and that of the women's team.