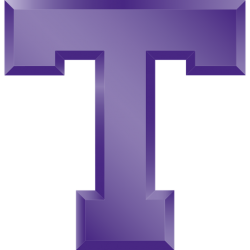 The Texans made their Division I debut under first-year head coach Billy Gillispie for the 2020–21 season.

The team plays its games at Wisdom Gym on its campus in Stephenville.

Wisdom Gymnasium is a 3,000 seat multi-purpose arena in Stephenville, Texas. It was built in 1970. It is the home of the Tarleton State University Texans basketball teams and volleyball team. Wisdom Gymnasium is named for long-time Tarleton athletics director and coach W.J. Wisdom.