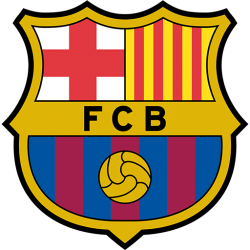 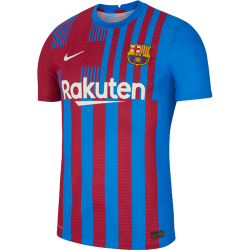 Formed in 1970 by 18-year-old Inmaculada "Imma" Cabecerán, the club was an establishing member of Spain's first recognized women's league, the Primera División (founded as the Liga Nacional). Although being closely associated with the club for decades, the team was not established as an official section of FC Barcelona until 2002, when the club definitively incorporated Club Femení Barcelona into its sports structure. Through battles with promotion and relegation, the club won their first league title in 2011, and for the next 4 years won 7 major titles: 4 league titles and 3 Copas de la Reina.

FC Barcelona Femení belongs to one of the four professional football clubs in Spain whose legal entity is not that of a sports corporation (SAD), as its ownership rests with its partners, or socis. Barcelona, along with Athletic Club, Real Madrid, and Madrid CFF are also the only clubs in the league not part of Spain's Association of Women's Football Clubs (ACFF).