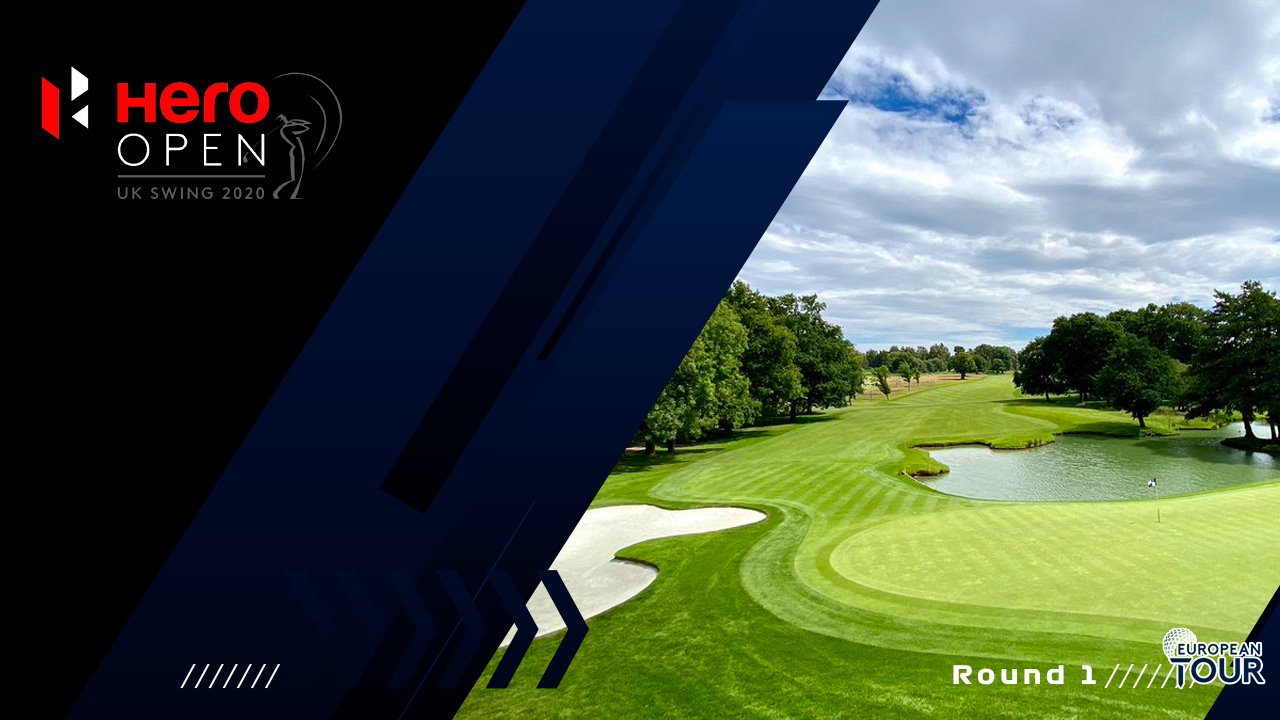 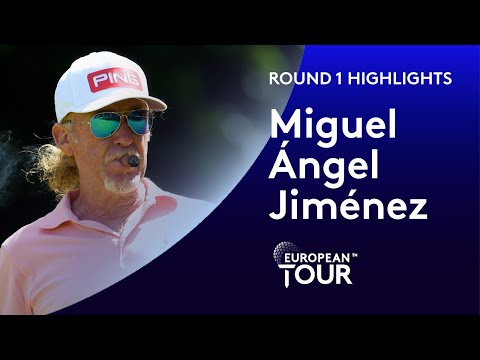 The English Open is a professional golf tournament that has been held in England from 1988 to 2002; and again in 2020, during which time it has been a fixture on the European Tour schedule.
Winners of the tournament include some of the most successful players in European Tour history including Mark James, Ian Woosnam, Colin Montgomerie, Lee Westwood and Darren Clarke. James and Clarke are the only two players to have won the title more than once.
In March 2011 it was announced that the event had been cancelled due to insufficient sponsorship revenue having been raised by the organisers.
The tournament is set to return in 2020 due to revamp of the European Tour's schedule because of COVID-19 pandemic. The event will be played at Forest of Arden Hotel and Country Club as part of a 6-week "UK Swing", and titled as the Hero Open under a sponsorship agreement with Hero MotoCorp.