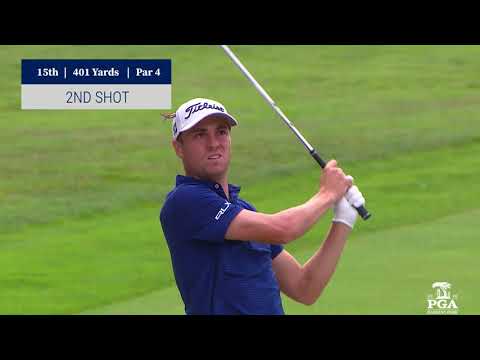 The PGA Championship (often referred to as the U.S. PGA Championship or U.S. PGA outside the United States) is an annual golf tournament conducted by the Professional Golfers' Association of America. It is one of the four major championships in professional golf.
It was formerly played in mid-August on the third weekend before Labor Day weekend, serving as the fourth and final major of the golf season. Beginning in 2019, the tournament is played in May on the weekend before Memorial Day, as the season's second major. It is an official money event on the PGA Tour, European Tour, and Japan Golf Tour, with a purse of $11 million for the 100th edition in 2018.