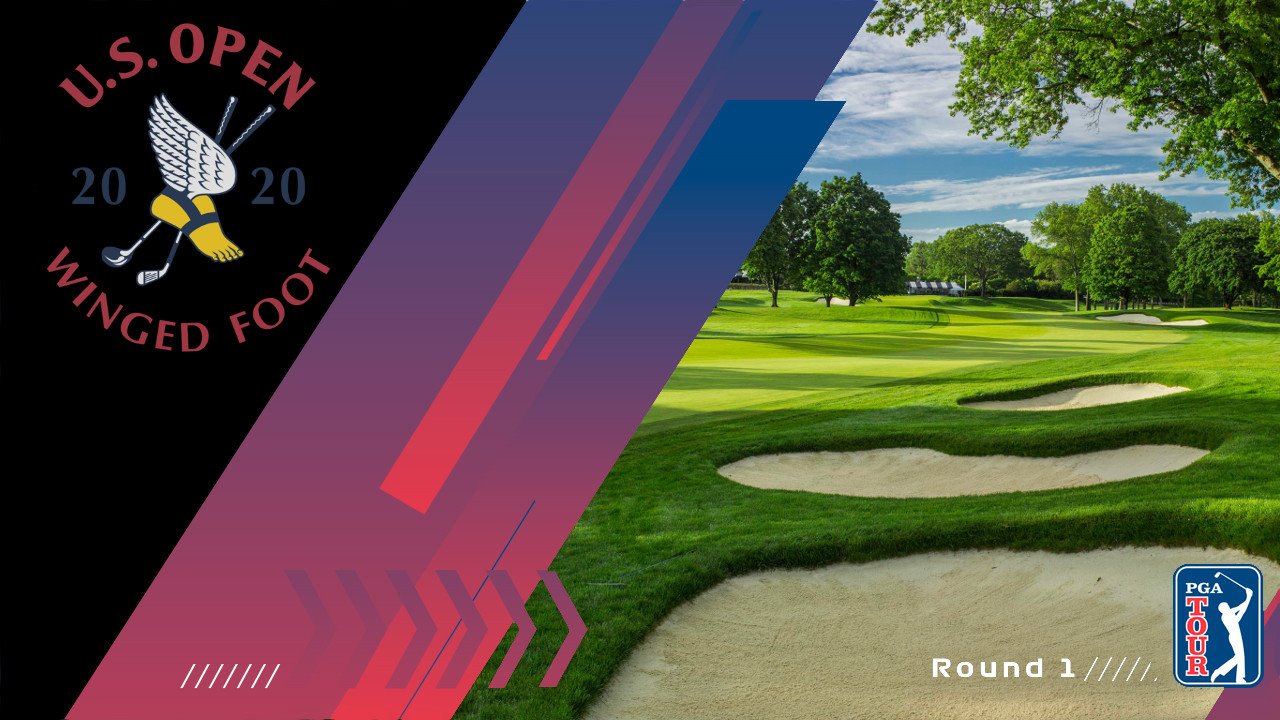 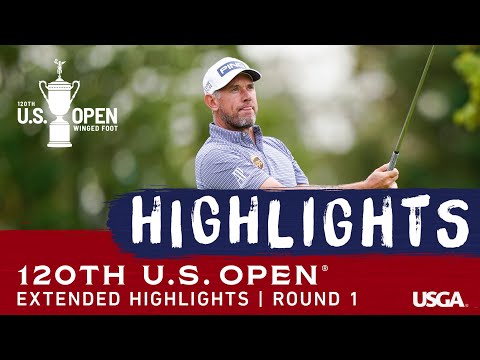 The United States Open Championship, commonly known as the U.S. Open, is the annual open national championship of golf in the United States. It is the third of the four major championships in golf, and is on the official schedule of both the PGA Tour and the European Tour. Since 1898 the competition has been 72 holes of stroke play (4 rounds on an 18-hole course), with the winner being the player with the lowest total number of strokes. It is staged by the United States Golf Association (USGA) in mid-June, scheduled so that, if there are no weather delays, the final round is played on the third Sunday. The U.S. Open is staged at a variety of courses, set up in such a way that scoring is very difficult, with a premium placed on accurate driving. As of 2019 the U.S. Open awards a $12.5 million purse, the largest of all four major championships and tied for largest of all PGA Tour events (The Players Championship also with $12.5 million).