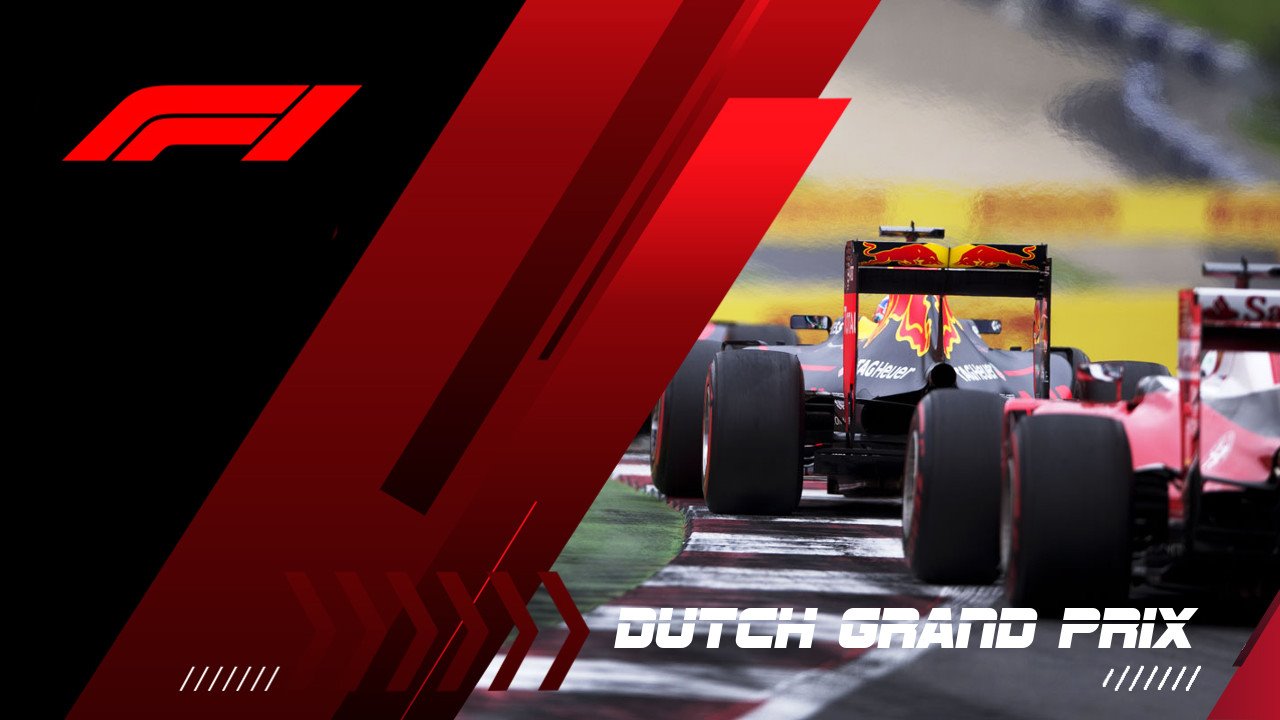 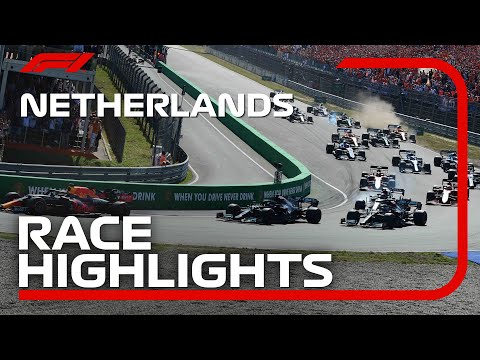 The Dutch Grand Prix (Dutch: Grote Prijs van Nederland) is a Formula One motor racing event held at Circuit Zandvoort, North Holland, Netherlands, from 1948 to 1985 and due to be held from 2021 onwards. It was a part of the World Championship from 1952, and designated the European Grand Prix twice, 1962 and 1976, when this title was an honorary designation given each year to one Grand Prix race in Europe.

Red Bull's Max Verstappen took a dominant victory over Mercedes' Lewis Hamilton in the Dutch Grand Prix to retake the championship lead. Verstappen, cheered on by 65,000 enthusiastic home fans, led all the way from pole position, comfortably keeping a following Hamilton at bay.
The Dutchman leads Hamilton by three points after his seventh win in 2021.