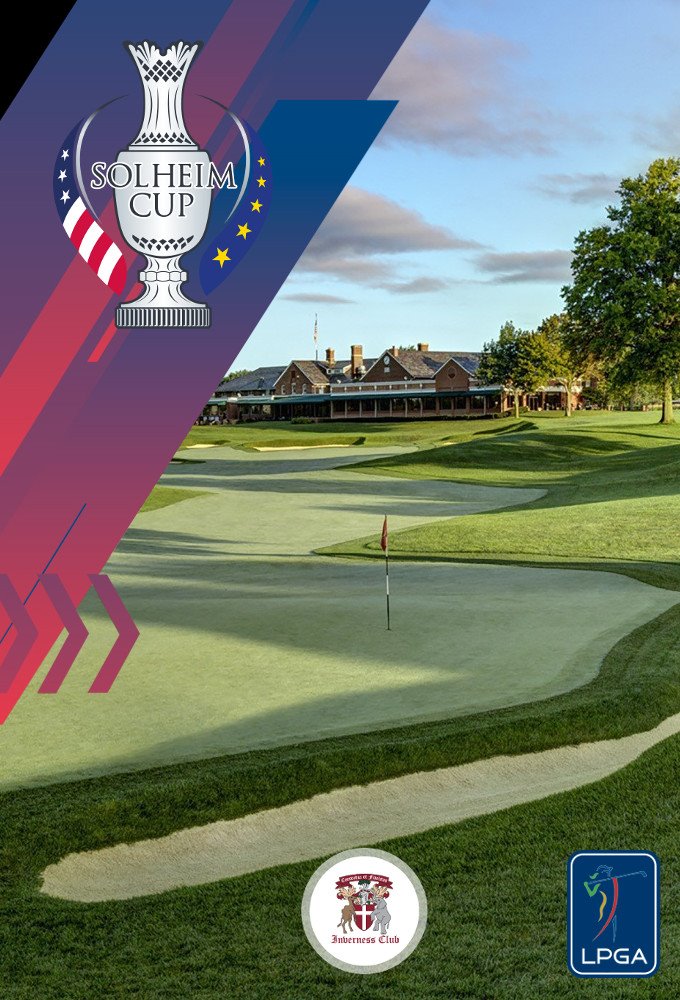 The Solheim Cup is a biennial golf tournament for professional women golfers contested by teams representing Europe and the United States. It is named after the Norwegian-American golf club manufacturer Karsten Solheim, who was a driving force behind its creation.
Since 2007, only the top five players from the LET qualify and another four are selected on the basis of the Women's World Golf Rankings. This reflects the increasing dominance of the LPGA Tour, where almost all top European players spend most of their time. In addition, each team has a number of "captain's picks", players chosen at the discretion of the team captains, regardless of their point standings, though in practice the captain's picks are often the next ranking players.

Europe beat US 15-13 in Ohio to retain trophy