Event
Verizon 200 at the Brickyard 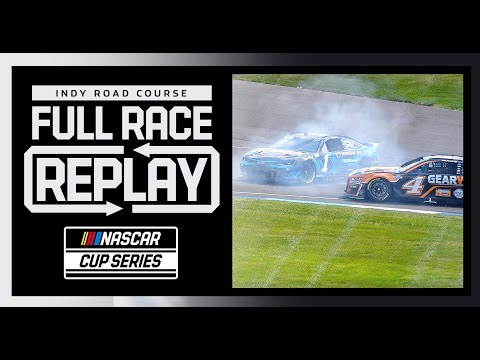 The Verizon 200 at the Brickyard is an annual NASCAR Cup Series points race held at Indianapolis Motor Speedway in Speedway, Indiana. The inaugural race was held in 2021, replacing the Brickyard 400 which was run on a 2.5-mile oval from 1994 to 2020. The race takes place on the combined road course and run a distance of 200-mile (321.869 km). The layout utilized is the newer, modified layout of the circuit previously used for the Formula One U.S. Grand Prix, and currently used for the IndyCar GMR Grand Prix.
The term "Brickyard" pays ode to the historical paving method of using bricks. The use of bricks followed the previous and problematic use of a sticky mixture of gravel, limestone, tar, and asphaltum oil. Following several deaths, including a driver, mechanic, and spectators, AAA threatened a boycott of the facility, so the owner agreed to use a brick surface. In October 1961, all the bricks were paved over except a 36-inch strip at the start/finish line.


Result Description
Tyler Reddick survived an overtime battle against Ross Chastain to win Sunday’s Verizon 200 at the Brickyard.
Reddick’s NASCAR Cup Series victory at the 2.439-mile, 14-turn Indianapolis Motor Speedway Road Course was his second this month, the second of his career and his second at a road course.