Event
The Genesis Invitational Round 2 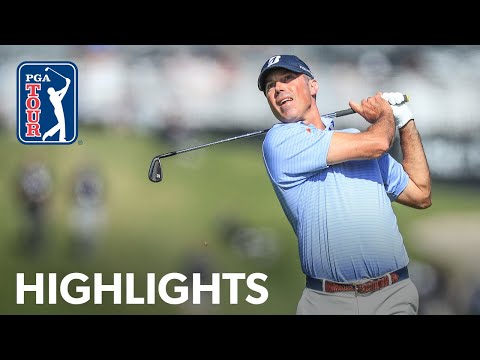 The Genesis Invitational is a professional golf tournament on the PGA Tour in southern California, first played 94 years ago in 1926 as the Los Angeles Open. Other previous names include Northern Trust Open and Nissan Open. Played annually in February at the Riviera Country Club in Pacific Palisades, it is often the concluding event of the tour's "West Coast Swing" early in the calendar year, before the tour moves east to Florida.