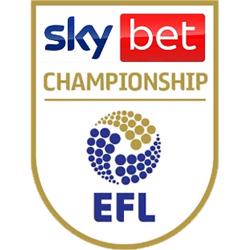 The Championship is the wealthiest non-top flight football division in the world and the seventh richest division in Europe. The average match attendance for the 2011–12 season was 17,738, which also makes it the most-watched secondary league in the world.

In the 2013–14 season, Leicester City were the division champions, Burnley were the runners up. At present (2014–15 season), Ipswich Town hold the longest tenure in the Championship, last being out of the division in the 2001–02 season when they were relegated from the Premier League. 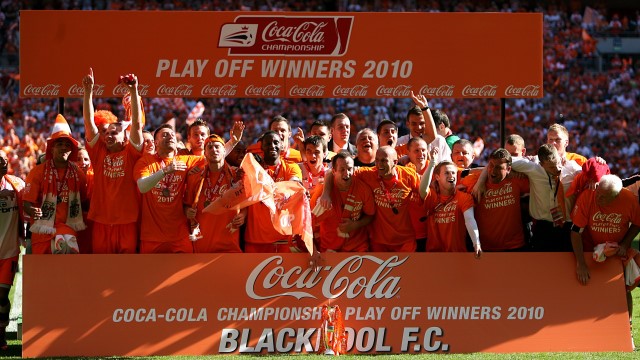 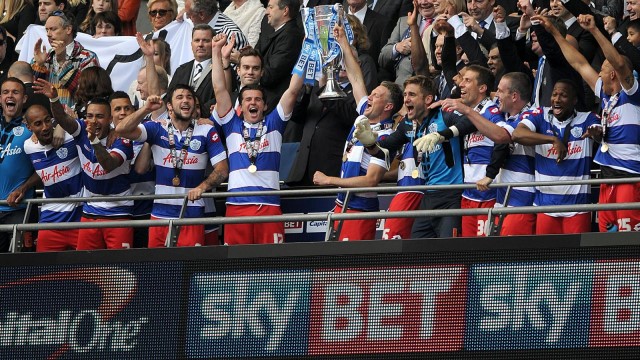 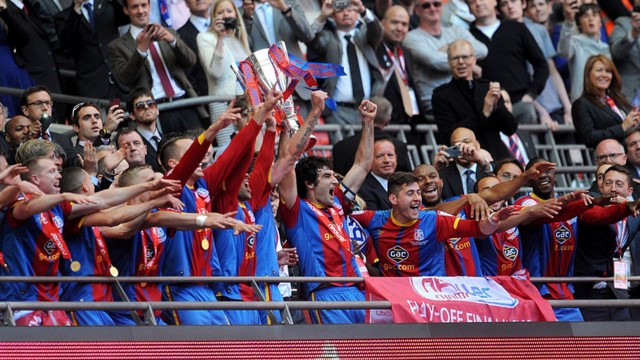