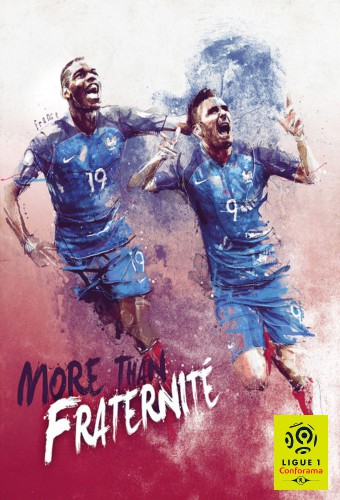 Ligue 1, also called Ligue 1 Uber Eats for sponsorship reasons, is a French professional league for men's association football clubs. At the top of the French football league system, it is the country's primary football competition. Administrated by the Ligue de Football Professionnel, Ligue 1 is contested by 20 clubs and operates on a system of promotion and relegation with Ligue 2.

Seasons run from August to May. Clubs play two matches against each of the other teams in the league â€“ once home and once away â€“ totalling to 38 matches over the course of the season. Most games are played on Saturdays and Sundays, with a few games played during weekday evenings. Play is regularly suspended the last weekend before Christmas for two weeks before returning in the second week of January. Ligue 1 is one of the top national leagues, currently ranked fifth in Europe behind Spain's La Liga, England's Premier League, Germany's Bundesliga and Italy's Serie A.

Ligue 1 was inaugurated on 11 September 1932 under the name National before switching to Division 1 after a year of existence. The name lasted until 2002 before switching to its current name. AS Saint-Ă‰tienne is the most successful club with ten league titles in France while Olympique Lyonnais is the club that has won the most consecutive titles (seven between 2002 and 2008). With the presence of 69 seasons in Ligue 1, Olympique de Marseille hold the record for most seasons among the elite, while Paris Saint-Germain hold the league record for longevity with 45 consecutive seasons (from 1974 until at least 2021). The current champions are Paris Saint-Germain, who were awarded their ninth title in the 2019â€“20 season. The league has been won on multiple occasions by foreign-based club AS Monaco, who make the league a cross-border competition. 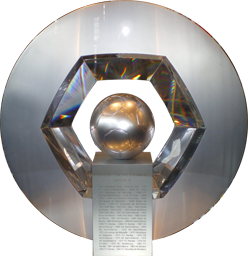 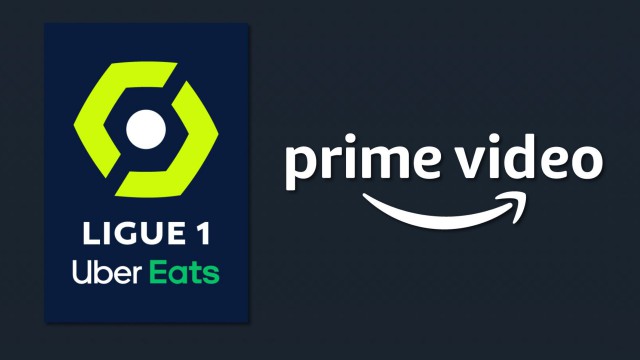 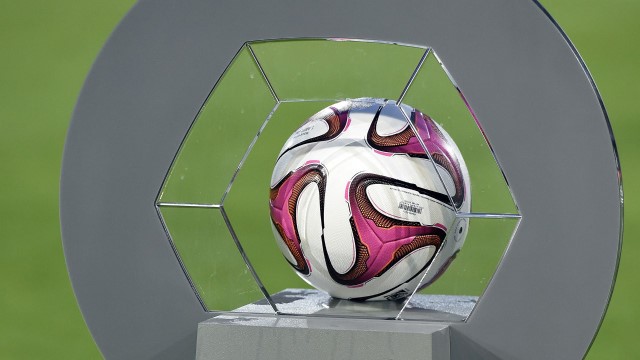 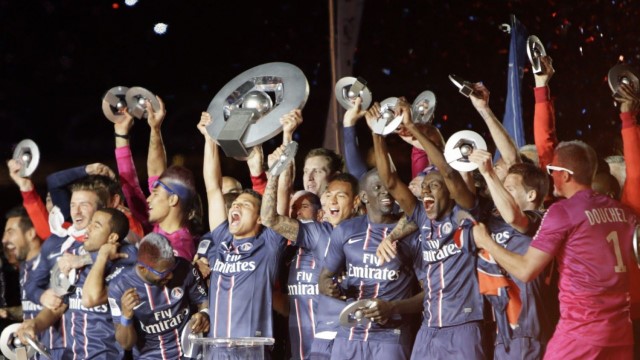 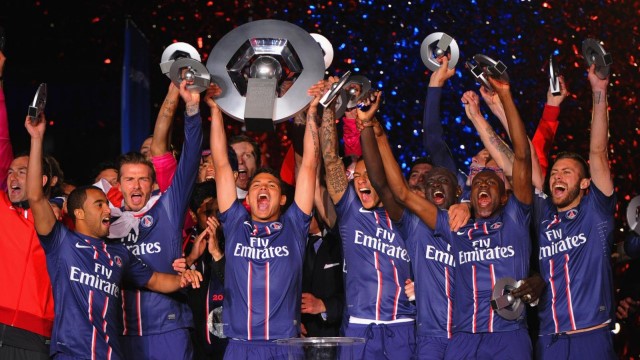