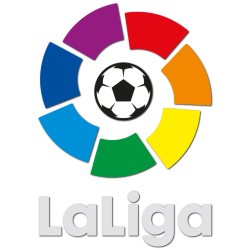 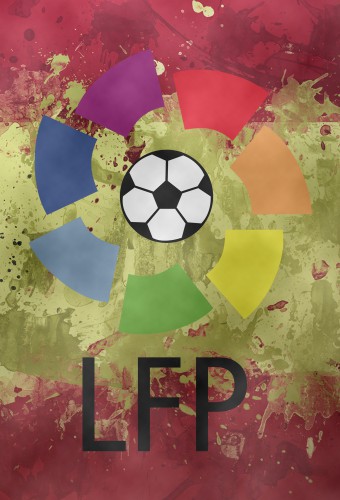 The Primera DivisiĂłn, commonly known as La Liga and as La Liga Santander for sponsorship reasons, is the top professional association football division of the Spanish football league system. Administrated by the Liga de FĂştbol Profesional (LFP), La Liga is contested by 20 teams, with the three lowest-placed teams relegated to the Segunda DivisiĂłn and replaced by the top two teams in that division plus the winner of a play-off.

A total of 60 teams have competed in La Liga since its inception. Nine teams have been crowned champions, with Real Madrid winning the title a record 32 times and Barcelona 24 times. Real Madrid dominated the championship from the 1950s through the 1980s. From the 1990s onwards, Barcelona (14 titles) and Real Madrid (7 titles) both dominated, though La Liga also saw other champions, including AtlĂ©tico Madrid, Valencia, and Deportivo de La CoruĂ±a. In more recent years, AtlĂ©tico Madrid has joined a coalition of now three teams dominating La Liga alongside Real Madrid and Barcelona.

According to UEFA's league coefficient, La Liga has been the top league in Europe over the last five years, and has produced the continent's top-rated club more times (18) than any other league, double that of second-placed Serie A. Its clubs have won the most UEFA Champions League (16), UEFA Europa League (10), UEFA Super Cup (13), and FIFA Club World Cup (5) titles, and its players have accumulated the highest number of (FIFA) Ballon d'Or awards (19). 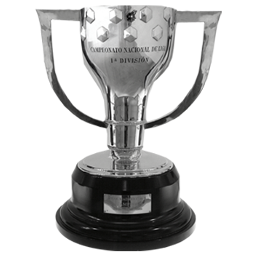 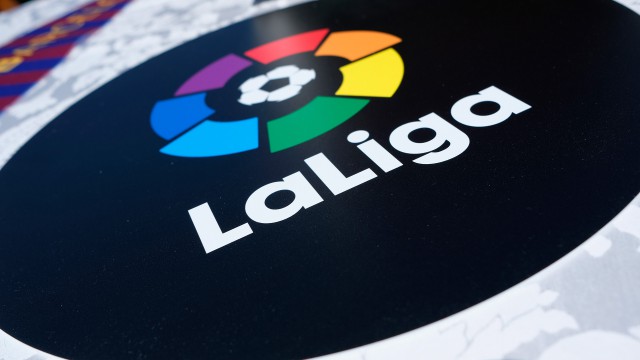 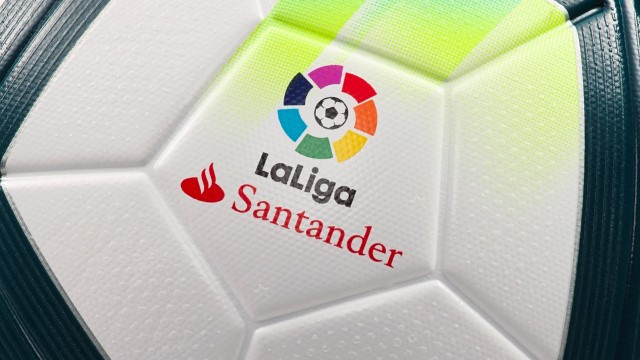 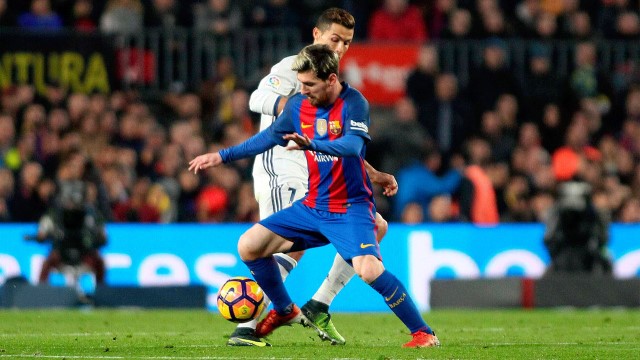 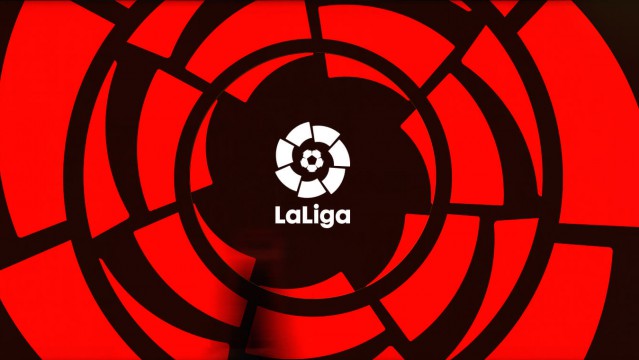