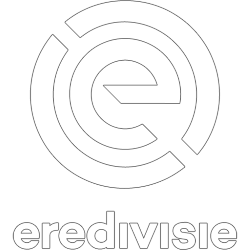 The top division consists of 18 clubs. Each club meets every other club twice during the season, once at home and once away. At the end of each season, the club at the bottom is automatically relegated to the second level of the Dutch league system, the Eerste Divisie (First Division). At the same time, the champion of the Eerste Divisie will be automatically promoted to the Eredivisie. The next two clubs from the bottom of the Eredivisie go to separate promotion/relegation play-offs. The play-offs are played in two groups. Each group has one Eredivisie club and three high-placed clubs from the Eerste Divisie. In both promotion/relegation play-off groups, each club plays a home-and-away series with the other clubs. The winner of each play-off group plays in the following season's Eredivisie, with the other teams going to the Eerste Divisie.

The winner of the Eredivisie claims the Dutch national championship. AFC Ajax has won most titles, 24 (33 national titles). PSV Eindhoven are next with 18 (21), and Feyenoord follow with 9. Since 1965, these three clubs have won all except for three titles (the 1981 and 2009 titles went to AZ and FC Twente won the 2010 title).

From 1990 to 1999, the official name of the league was PTT Telecompetitie (after the sponsor, PTT Telecom), which was changed to KPN Telecompetitie (because PTT Telecom changed its name to KPN Telecom in 1999) and to KPN Eredivisie in 2000. From 2002 to 2005, the league was called the Holland Casino Eredivisie. Since the 2005–06 season, the league has been sponsored by the Sponsorloterij (lottery), but for legal reasons its name could not be attached to the league (the Dutch government was against the name, because the Eredivisie would, after Holland Casino's sponsorship, yet again be sponsored by a company providing games of chance). On 8 August 2012 it was made public that the American-based Australian tycoon Rupert Murdoch had secured the rights to the Eredivisie for 12 years at the expense of 1 billion euros, beginning in the 2013/2014 season. Within this deal each Eredivisie club should receive over 4 million euros per year for the duration of the contract. 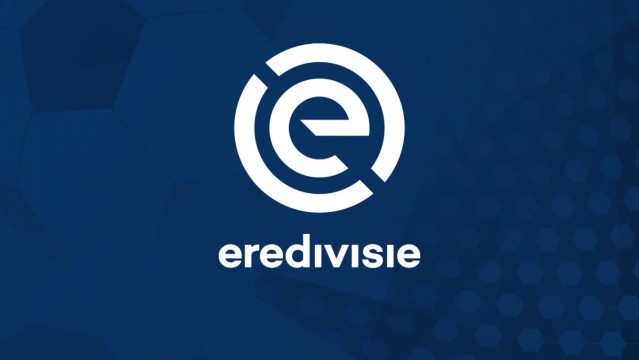 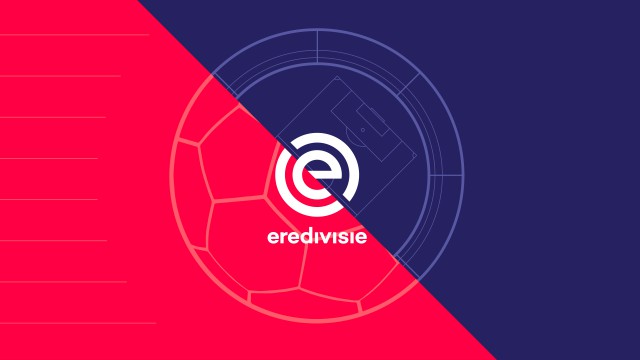 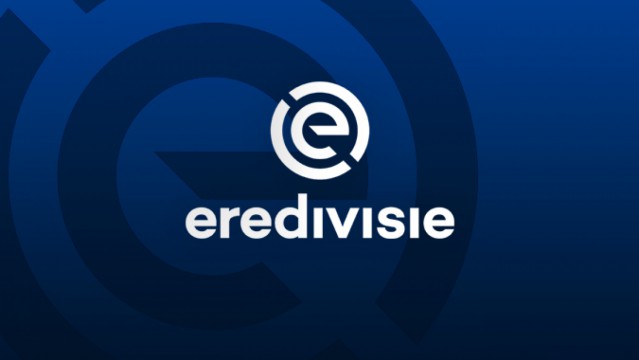 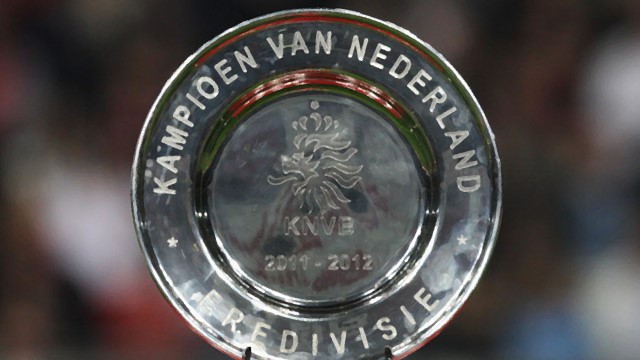