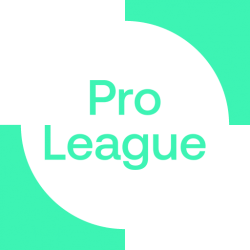 The Belgian First Division A (Dutch: Eerste klasse A; French: Championnat de Belgique de football; German: Division 1A), or Belgian Pro League (officially Jupiler Pro League) due to sponsorship reasons with AB InBev‘s brewer Jupiler) since the 2015–16 season, is the top league competition for association football clubs in Belgium. Contested by 16 clubs, it operates on a system of promotion and relegation with the Belgian First Division B. Seasons run from late July to early May, with teams playing 30 matches each in the regular season, and then entering play-offs I or play-offs II according to their position in the regular season. Play-offs I (also known as the title playoffs) are contested by the top-six clubs in the regular season, with each club playing each other twice. Play-offs II (also known as the Europa League playoff) are contested by teams ranked 7 to 16 in the regular season, divided in four groups of four teams playing each other twice (six teams from the Belgian First Division B also take part in playoff II). The team finishing in 16th place is relegated.

The competition was created in 1895 by the Royal Belgian Football Association and was first won by FC Liégeois. Of the 74 clubs to have competed in the first division since its creation, 16 have been crowned champions of Belgium. RSC Anderlecht is the most successful league club with 34 titles, followed by Club Brugge KV (16), Union Saint-Gilloise (11) and Standard Liège (10). It is currently ranked 8th in the UEFA rankings of leagues based on performances in European competitions over the last five-years. The competition was ranked 3rd when the UEFA first published their ranking in 1979 and also the next year in 1980, which is the best ranking the Belgian First Division has ever achieved. 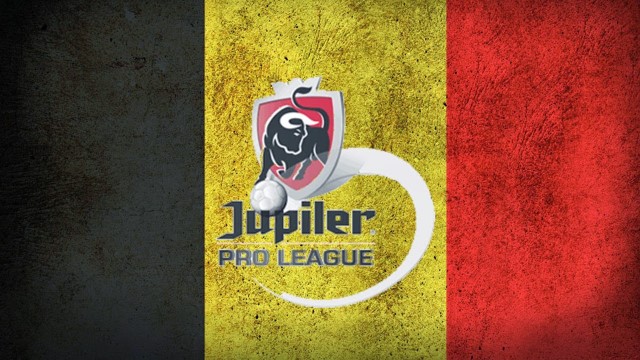 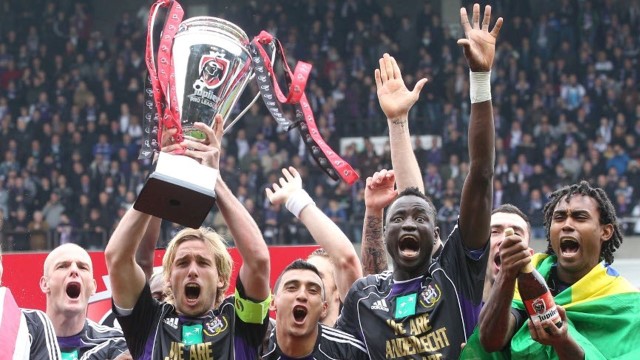 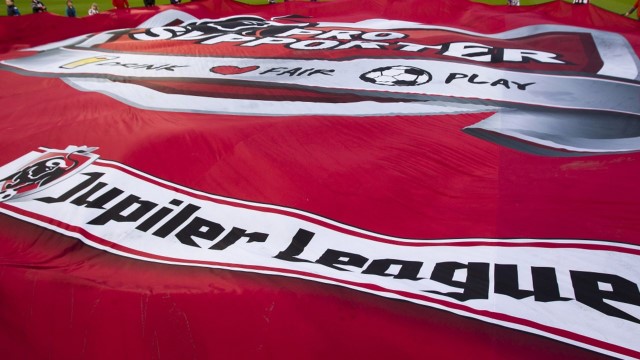