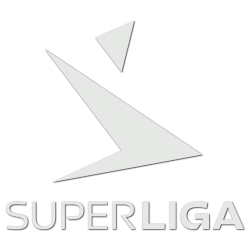 The Danish Superliga (Superligaen in Danish) is the current Danish football championship tournament, and administered by the Danish Football Association. It is the highest association football league in Denmark and is currently contested by 12 teams each year, with 2 teams to be relegated, which proves to be one of the highest chances of relegation in Europe. Superliga has experienced a great development in the past 5 years, with new stadiums and greater attendances, and the league rank has shifted from twenty-third to twelfth in the country ranking system of UEFA. FC Copenhagen's recent strong performances in Europe are the main reason for the sudden rise of the Danish Superliga, but teams like Odense BK, AaB and Brøndby IF contributed as well.

The Superliga is generally perceived as being able to attract players of a slightly higher level than that of the rest of the Scandinavian leagues, partly favoured by a lucrative tax-scheme. Two of the best players in the league in the season of 2010 were former Manchester United player Eric Djemba-Djemba, who now plays at Partizan Belgrade and former Panathinaikos-player Dame N'Doye for FC Copenhagen. For the 2009–10 season, the average attendance per game was 8,315. According to the soccer site Soccerlens.com the Danish Superliga is number 11 in Europe by attendances, ahead of countries such as Greece, Ukraine and Austria. 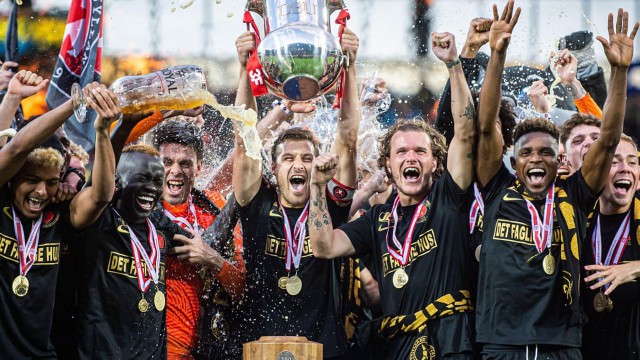 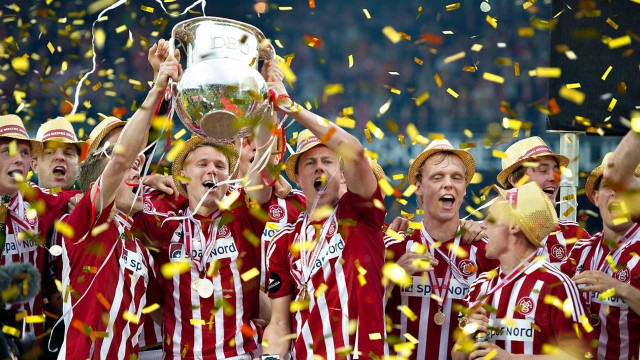 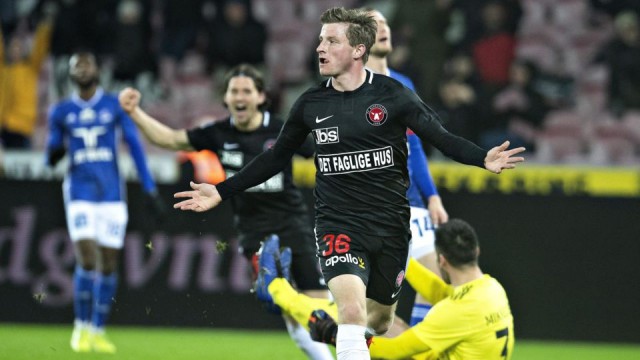