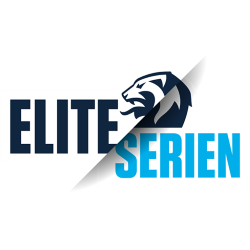 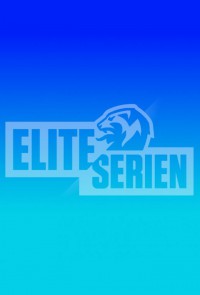 Eliteserien is a Norwegian professional league for association football clubs. At the top of the Norwegian football league system, it is the country's primary football competition. Contested by 16 clubs, it operates on a system of promotion and relegation with the 1. divisjon.

Seasons run from March to November with each team playing 30 matches (playing each other home and away). Most games are played on Sunday evenings.

Eliteserien was founded in 1937 as Norgesserien (English: The League of Norway), and the first season was the 1937–38 season. The structure and organisation of Eliteserien along with Norway's other football leagues have undergone frequent changes right up to the present day.

Starting with the 2017 season the league is called Eliteserien after NFF decided to totally drop the sponsor name from the name of the league after the 2016 season. The broadcasting rights were in December 2015 secured by Discovery Networks who signed a six-year deal giving them rights to broadcast all the 240 games in Eliteserien from 2017 to 2023. The deal was worth NOK 2.4 billion. The league generates NOK 400 million per year in domestic television rights. 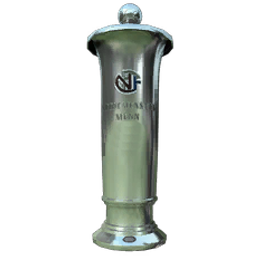 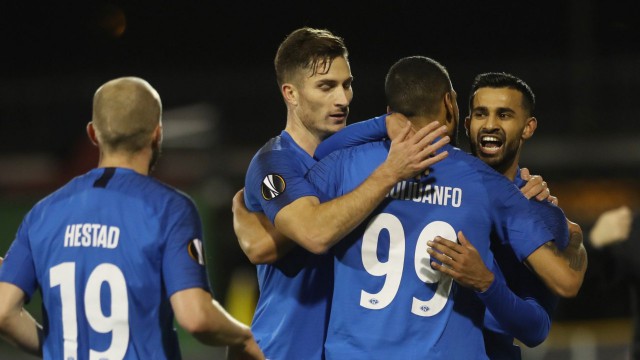 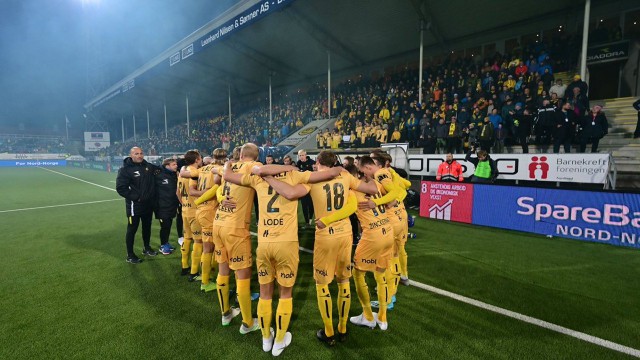 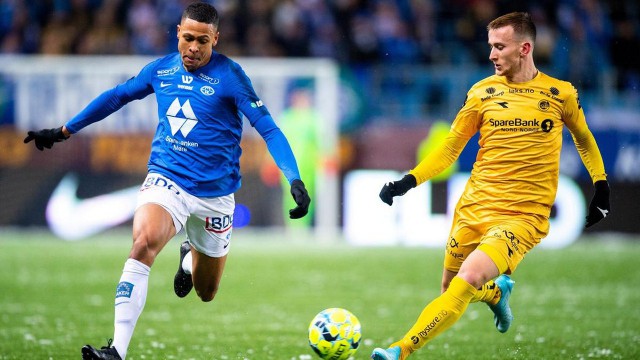