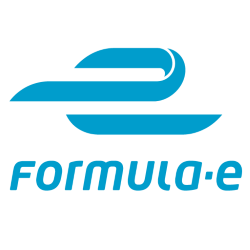 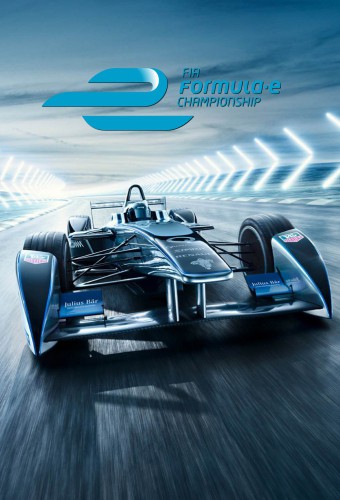 Formula E, officially the FIA Formula E Championship, is a class of auto racing, sanctioned by the Fédération Internationale de l'Automobile (FIA), intended to be the highest class of competition for one-make, single-seater, electrically powered racing cars. The series was conceived in 2012, and the inaugural championship started in Beijing on 13 September 2014.

For the first season, all teams were supplied an electric racing car built by Spark Racing Technology, called the Spark-Renault SRT 01E. The chassis was designed by Dallara, with an electric motor developed by McLaren (the same as that used in its P1 supercar), a battery system created by Williams Advanced Engineering and a Hewland five-speed gearbox. Michelin will be the official tyre supplier. For the first season, 42 electric cars have been ordered by the series, with four cars made available to each of the ten teams and two cars kept for testing purposes.

For the second season the technical regulations have been changed to allow for new powertrain manufacturers. The manufacturers are able to build the electric motor, inverter, gearbox and cooling system. The chassis and battery stay the same. Eight manufacturers were selected to create powertrain technology for the 2015–16 season, with existing teams Andretti, Abt Sportsline, Venturi Automobiles, and Virgin Racing Engineering electing to build their own powertrain. In addition, Motomatica, NEXTEV TCR and Renault Sport will provide for customer teams. 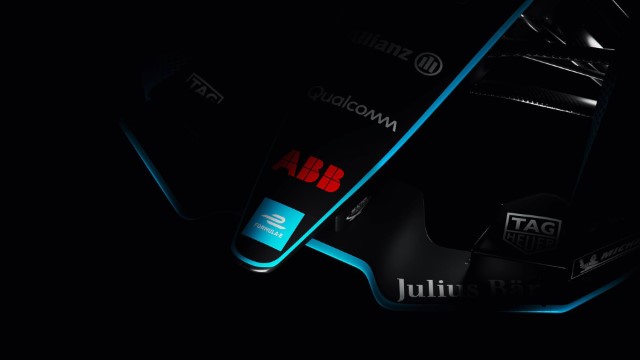 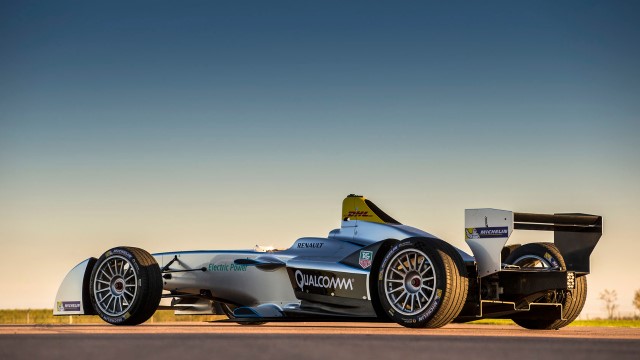