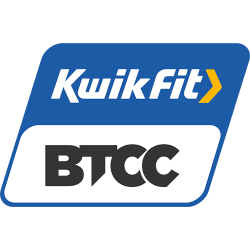 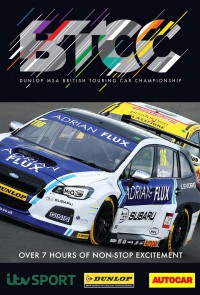 The championship was initially run with a mix of classes, divided according to engine capacity, racing simultaneously. This often meant that a driver who chose the right class could win the overall championship without any chance of overall race wins, thereby devaluing the title for the spectators – for example, in the 1980s Chris Hodgetts won two overall titles in a small Toyota Corolla prepared by Hughes Of Beaconsfield, at that time a Mercedes-Benz/Toyota main dealer when most of the race wins were going to much larger cars; and while the Ford Sierra Cosworth RS500s were playing at the front of the field, Frank Sytner took a title in a Class B BMW M3 and John Cleland's first title was won in a small Class C Vauxhall Astra.

After the domination (and expense) of the Ford Sierra Cosworth in the late 1980s, the BTCC was the first to introduce a 2.0 L formula, in 1990, which later became the template for the Supertouring class that exploded throughout Europe. The BTCC continued to race with Supertouring until 2000 and for 2001 adopted its own BTC Touring rules. However, the Super 2000 rules have now been observed for the overall championship since the 2007 season. The 2000s have seen cheaper cars than the later Supertouring era, with fewer factory teams and fewer international drivers.

In 2009, the BTCC released details of its Next Generation Touring Car (NGTC) specification, to be introduced from 2011. The introduction of these new technical regulations were designed to dramatically reduce the design, build and running costs of the cars and engines as well as reducing the potential for significant performance disparities between cars. The NGTC specification also aimed to cut costs by reducing reliance on WTCC/S2000 equipment, due to increasing costs/complexity and concerns as to its future sustainability and direction. 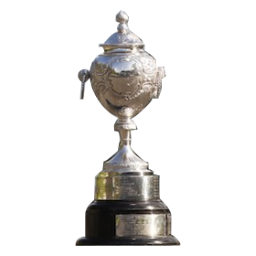 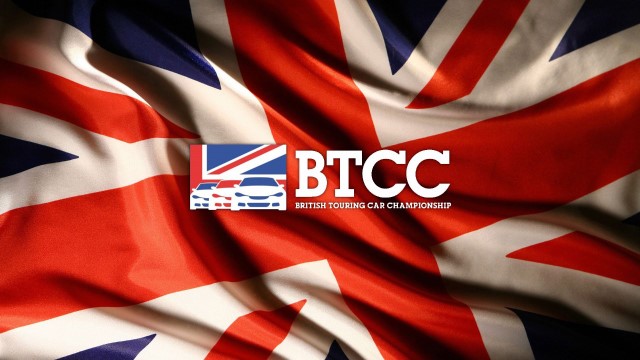 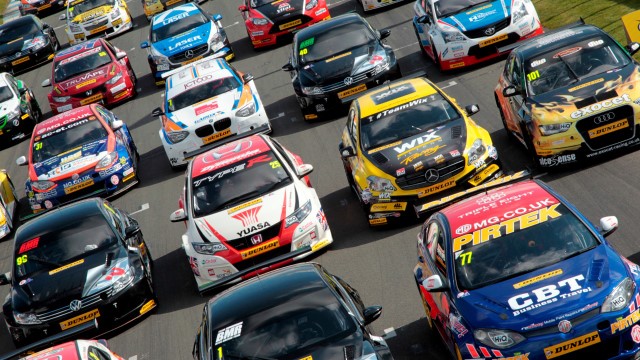 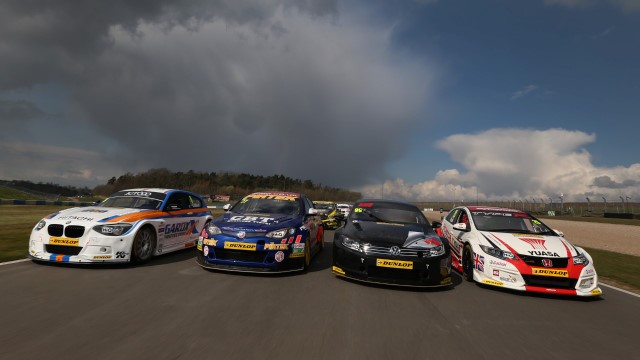 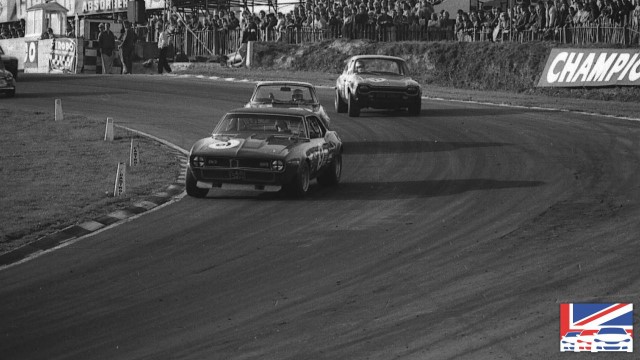