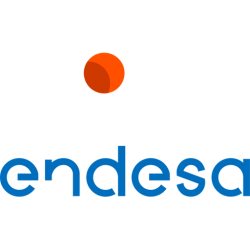 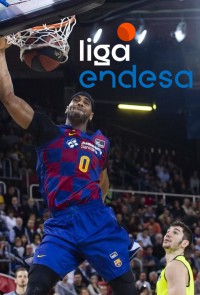 The Liga ACB, known as Liga Endesa for sponsorship reasons, is the top professional basketball division of the Spanish basketball league system. Administrated by the Asociación de Clubes de Baloncesto (ACB), Liga ACB is contested by 18 teams, with the two lowest-placed teams relegated to the LEB Oro and replaced by the top team in that division plus the winner of the playoffs.

A total of 49 teams have competed in Liga ACB since its inception. Seven teams have been crowned champions, with Real Madrid winning the title a record 34 times and FC Barcelona 18 times. Real Madrid dominated the championship from the 1950s through the 1970s when was organized by the Spanish Basketball Federation. From the 1980s onwards when the ACB took control over the league, FC Barcelona (15 titles) and Real Madrid (12 titles) both dominated, though Liga ACB also saw other champions, including Baskonia, Joventut Badalona, Baloncesto Málaga, Bàsquet Manresa, and Valencia Basket. In more recent years, Baskonia has joined a coalition of now three teams dominating Liga ACB alongside Real Madrid and FC Barcelona. 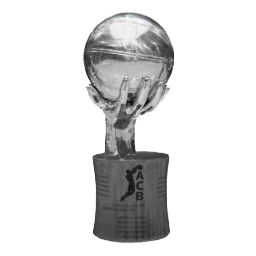 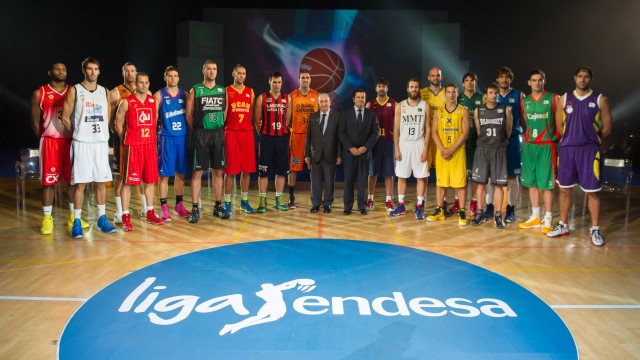 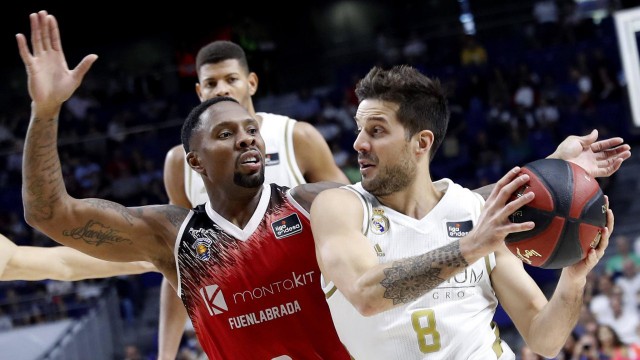 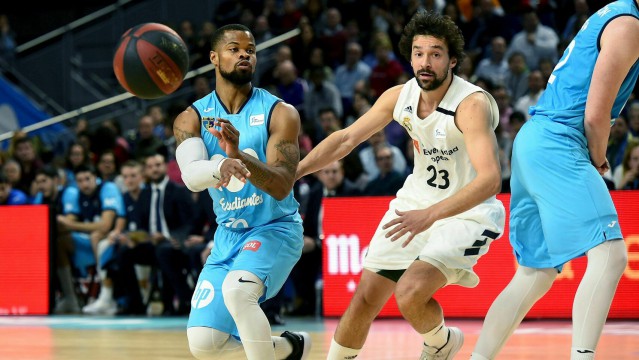