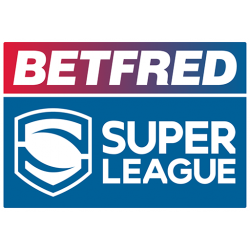 Super League (currently known as the Betfred Super League for sponsorship reasons) is the top-level professional rugby league club competition in the Northern Hemisphere. The league has twelve teams: ten from England, one from France and one from Canada.

Super League began in 1996, replacing the First Division and switching from a winter to a summer season. Each team plays 29 games between February and September: 11 home games, 11 away games, Magic Weekend and an additional 6 'loop fixtures' decided by league positions. The top five then enter the play-off series leading to the Grand Final which determines the champions. The bottom team is relegated to the Championship. 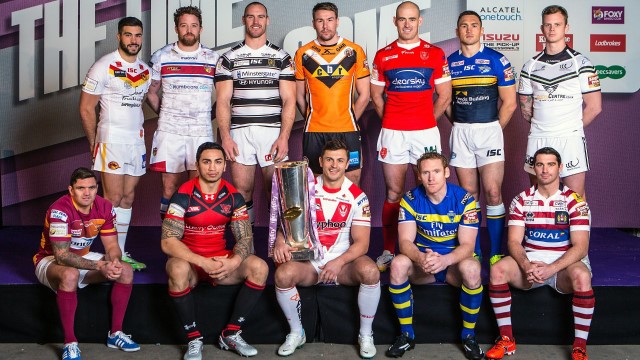 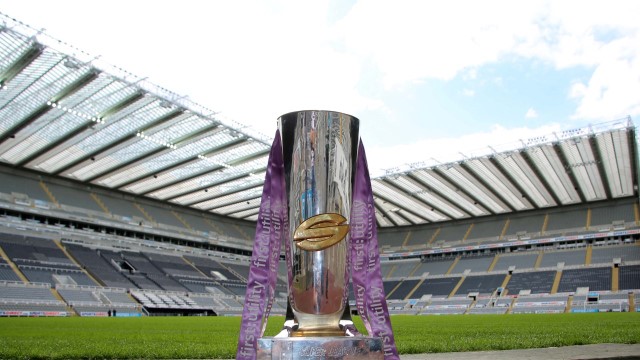 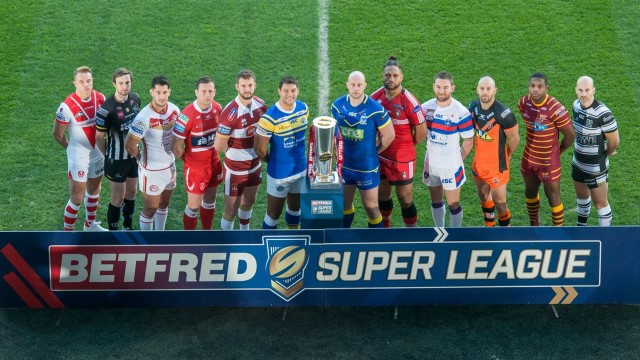 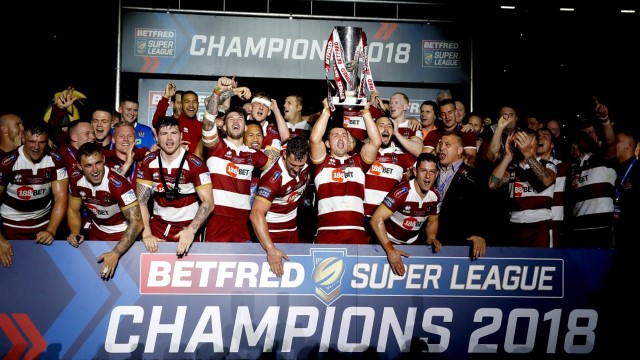