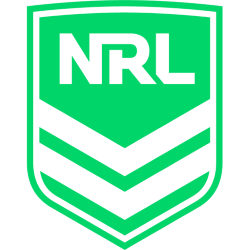 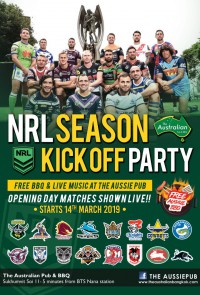 The National Rugby League (NRL) is the top league of professional rugby league football clubs in Australasia. Run by the Australian Rugby League Commission, the NRL's main competition is known as the Telstra Premiership due to sponsorship from Telstra Corporation and is contested by sixteen teams, fifteen of which are based in Australia with one based in New Zealand. It is regarded as the world's elite rugby league championship and, per season, is the most viewed and attended rugby football club competition in the world.

The National Rugby League is Australia's top-level domestic rugby-league club competition. It grew out of Sydney's local club competition, which has been running continuously since 1908. The NRL formed in the aftermath of the 1990s' Super League war as a joint partnership between the sport's already-existing national governing body, the Australian Rugby League (ARL) and media giant News Corporation-controlled Super League, after both organisations ran premierships parallel to each other in 1997. This partnership was dissolved in February 2012, with control of the NRL going to the independently formed Australian Rugby League Commission.

NRL matches are played in Australia and New Zealand from autumn until spring. The season culminates in the premiership-deciding game, the NRL Grand Final, traditionally one of Australia's most popular sporting events and one of the world's largest attended sporting championship games. In addition, the NRL premiers also play in the World Club Challenge, a pre-season match against the champions of the European Super League competition. The reigning premiers are the South Sydney Rabbitohs. 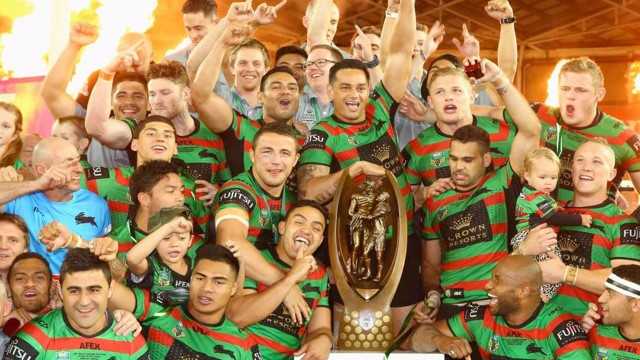 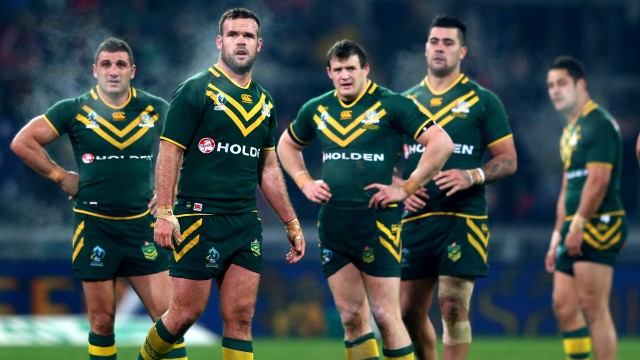 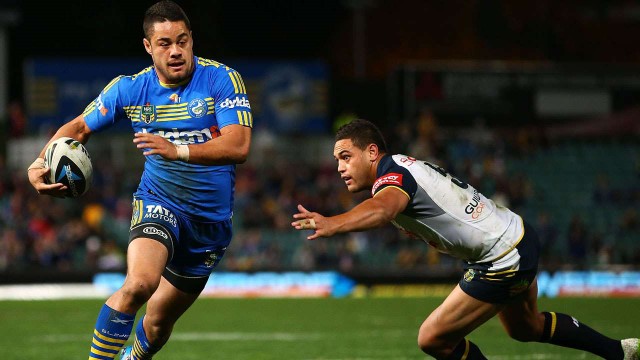 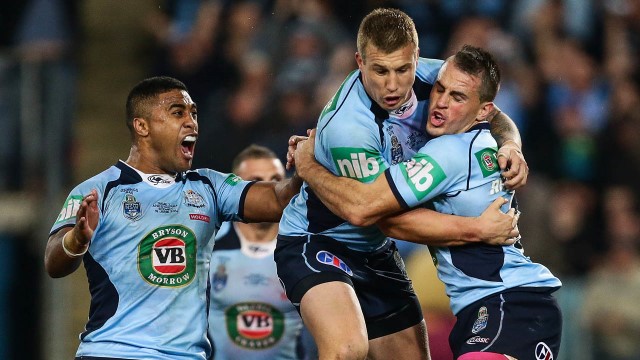