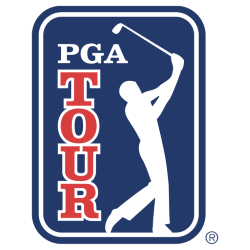 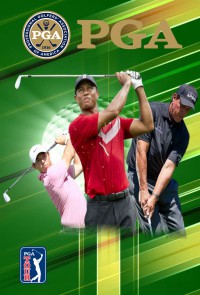 The PGA Tour (officially rendered in all capital letters, as PGA TOUR) is the organizer of the main professional golf tours played primarily by men in the United States and North America. It organizes most of the events on the flagship annual series of tournaments also known as the PGA Tour, as well as the Champions Tour (for golfers age 50 and older) and the Web.com Tour (for professional players who have not yet qualified to play in the PGA Tour), as well as PGA Tour Canada, PGA Tour Latinoamérica, and PGA Tour China. It is headquartered in Ponte Vedra Beach, Florida, a suburb of Jacksonville.

Originally established by the Professional Golfers' Association of America, it was spun off in December 1968 into a separate organization for tour players, as opposed to club professionals, the focal members of today's PGA of America. Originally the "Tournament Players Division," it adopted the name "PGA Tour" in 1975 and runs most of the week-to-week professional golf events on the tournament known as the PGA Tour, including The Players Championship, hosted at TPC Sawgrass, the FedEx Cup, and the biennial Presidents Cup. The remaining events on the PGA Tour are run by different organizations, as are the U.S.-based LPGA Tour for women and the other men's and women's professional tours around the world.

The tour began in 1929 and at various times the tournament players had attempted to operate independently from the club professionals. With an increase of revenue in the late 1960s due to expanded television coverage, a dispute arose between the touring professionals and the PGA of America on how to distribute the windfall. The tour players wanted larger purses, where the PGA desired the money to go to the general fund to help grow the game at the local level. Following the final major in July 1968 at the PGA Championship, several leading tour pros voiced their dissatisfaction with the venue and the abundance of club pros in the field. The increased friction resulted in a new entity in August, what would eventually become the PGA Tour. Tournament players formed their own organization, American Professional Golfers, Inc. (APG), independent of the PGA of America.

After several months, a compromise was reached in December: the tour players agreed to abolish the APG and form the PGA "Tournament Players Division," a fully autonomous division under the supervision of a new 10-member Tournament Policy Board. The board consisted of four tour players, three PGA of America executives, and three outside members, initially business executives.

Joseph Dey, the recently retired USGA executive director, was selected by the board as the tour's first commissioner in January 1969 and agreed to a five-year contract. He was succeeded by tour player Deane Beman in early 1974, who served for twenty years. The name officially changed to the "PGA Tour" in 1975. Beman was succeeded by current commissioner Tim Finchem in June 1994.

In late August 1981, the PGA Tour had a marketing dispute with the PGA of America and officially changed its name to the "TPA Tour," for the "Tournament Players Association." The disputed issues were resolved within seven months and the tour's name was changed back to the "PGA Tour" in March 1982.

Without the tour players, the PGA of America became primarily an association of club professionals, but retained control of two significant events; the PGA Championship and the Ryder Cup. The former was an established major championship, but the latter was an obscure match play team event which was not particularly popular with golf fans, due to predictable dominance by the United States. With the addition of players from continental Europe in 1979 and expanded television coverage, it became very competitive and evolved into the premier international team event, lately dominated by Europe. Both events are very important revenue streams for the PGA of America. 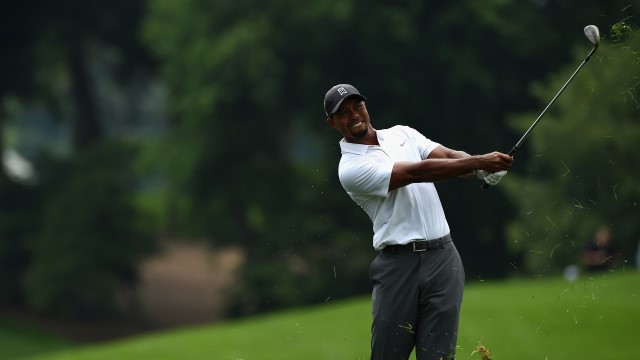 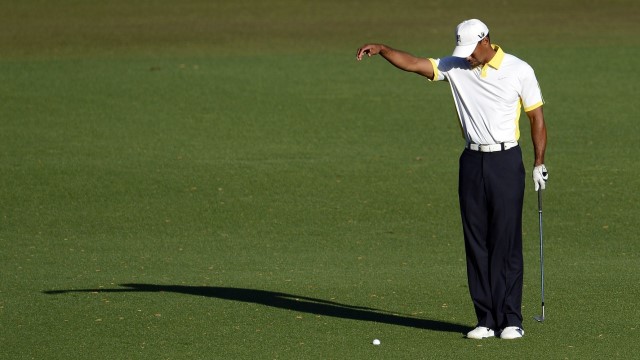 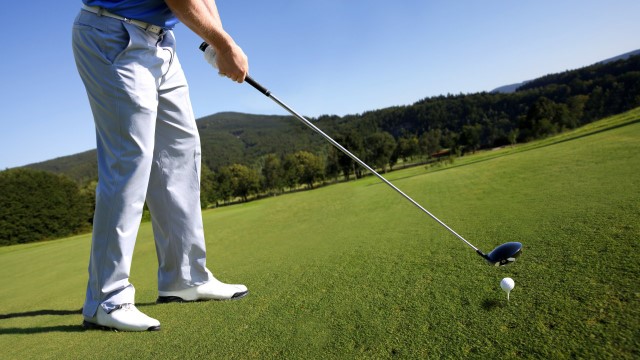