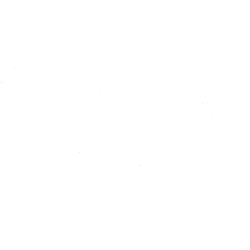 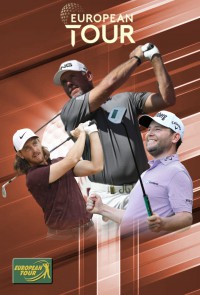 The PGA European Tour is a golfer-controlled organisation whose primary purpose is to maximise the income of tournament golfers. It is a company limited by guarantee and is run by a professional staff but controlled by its playing members via a board of directors composed of 12 elected past and present tour players and a tournament committee of 14 current players. The chairman of the board is David Williams who replaced Neil Coles who had held the post for 38 years. The chairman of the tournament committee is Thomas Bjørn.

The European-based events on the European Tour are nearly all played in Western Europe and the most lucrative of them take place in the United Kingdom, Ireland, Germany, France and Spain. 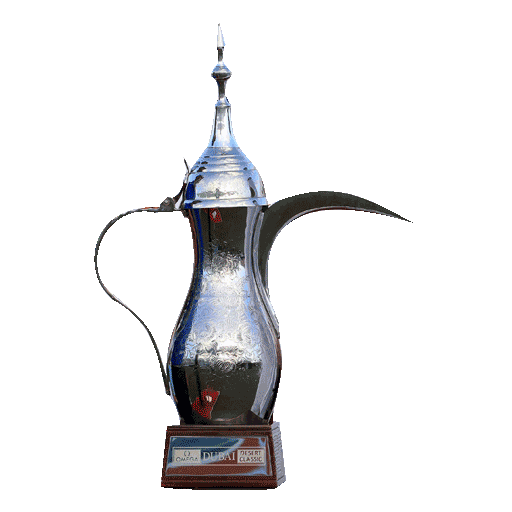 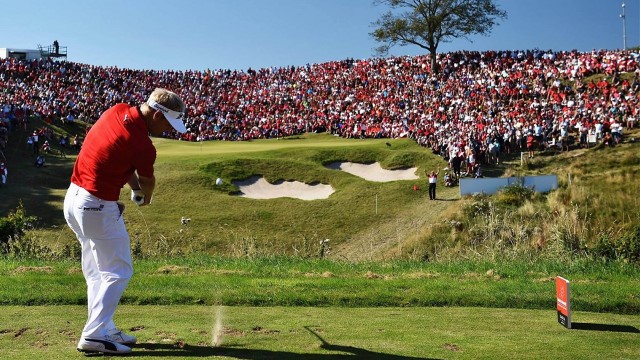 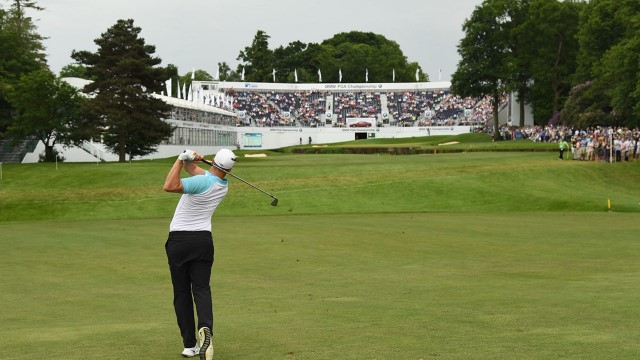 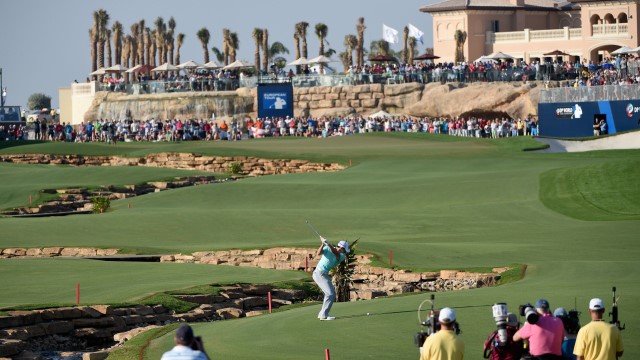 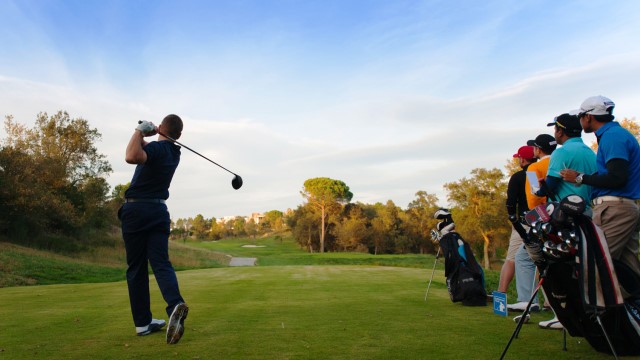