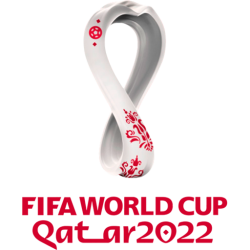 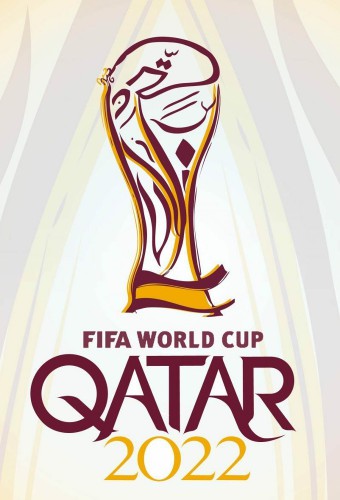 The FIFA World Cup, often simply called the World Cup, is an international association football competition contested by the senior men's national teams of the members of the FĂŠdĂŠration Internationale de Football Association (FIFA), the sport's global governing body. The championship has been awarded every four years since the inaugural tournament in 1930, except in 1942 and 1946 when it was not held because of the Second World War. The current champion is France, which won its second title at the 2018 tournament in Russia.

The 21 World Cup tournaments have been won by eight national teams. Brazil have won five times, and they are the only team to have played in every tournament. The other World Cup winners are Germany and Italy, with four titles each; Argentina, France, and inaugural winner Uruguay, with two titles each; and England and Spain, with one title each.

The World Cup is the most prestigious association football tournament in the world, as well as the most widely viewed and followed single sporting event in the world. The cumulative viewership of all matches of the 2006 World Cup was estimated to be 26.29 billion with an estimated 715.1 million people watching the final match, a ninth of the entire population of the planet.

17 countries have hosted the World Cup. Brazil, France, Italy, Germany, and Mexico have each hosted twice, while Uruguay, Switzerland, Sweden, Chile, England, Argentina, Spain, the United States, Japan and South Korea (jointly), South Africa, and Russia have each hosted once. Qatar will host the 2022 tournament, and 2026 will be jointly hosted by Canada, the United States, and Mexico, which will give Mexico the distinction of being the first country to host games in three World Cups. 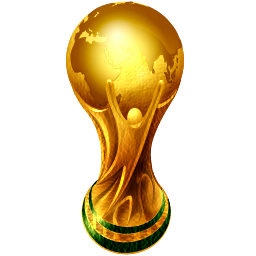 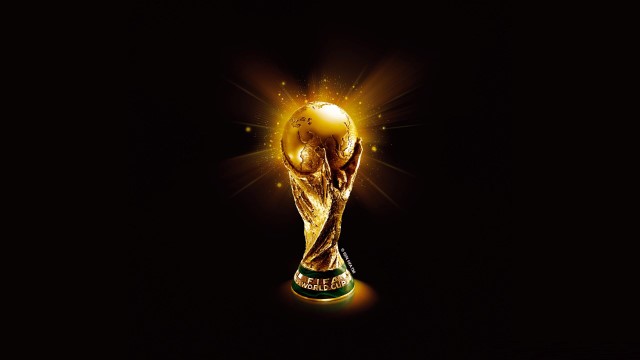 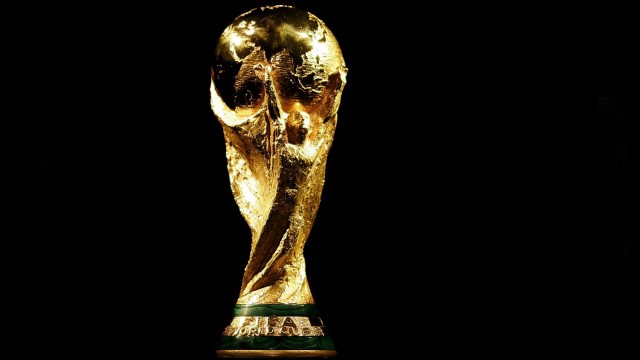 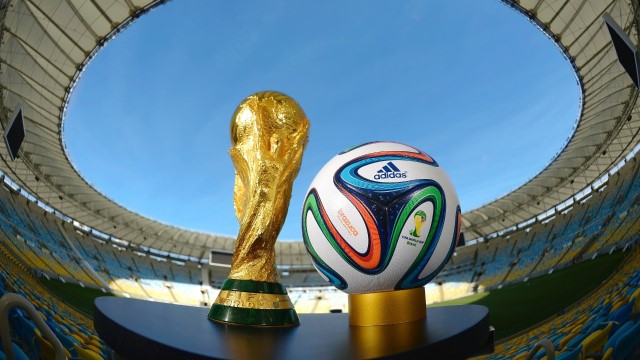 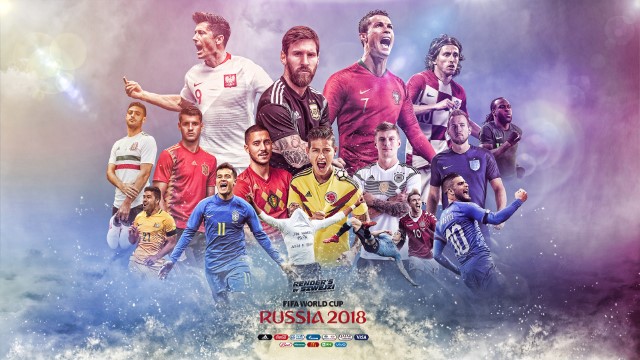