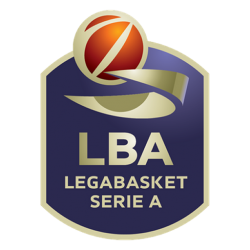 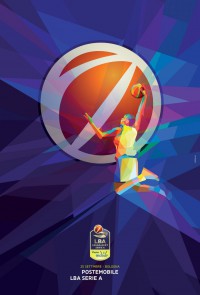 The Lega Basket Serie A, officially abbreviated as LBA, (English: Serie A Basketball League) and known for sponsorship reasons as the Serie A PosteMobile, is a professional men's club basketball league that has been organised in Italy since 1920. It constitutes the first and highest-tier level of the Italian league pyramid. The LBA, which is played under FIBA rules, currently consists of 16 teams, with the lowest-placed team relegated to the Serie A2 and replaced by the winner of the play-offs of that division.

A total of 99 teams have competed in the LBA since its inception. Seventeen teams have been crowned champions, with Olimpia Milano winning the title a record 27 times, and Virtus Bologna 15 times. According to FIBA Europe's and Euroleague Basketball's national league coefficients, the LBA was the overall historically top ranked national domestic league in Europe, for the period 1958 to 2007. Today, the LBA is considered to be one of the top European national basketball leagues. Its clubs have won the most EuroLeague championships (13), the most FIBA Saporta Cups (15), and the most FIBA Korać Cups (10).

The league is run by the Lega Basket, which is itself regulated by the FIP, the Italian Basketball Federation. 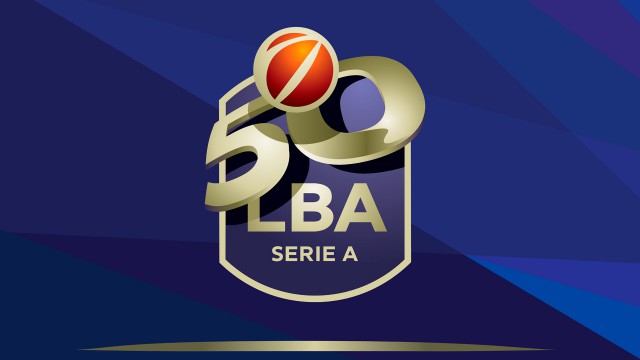 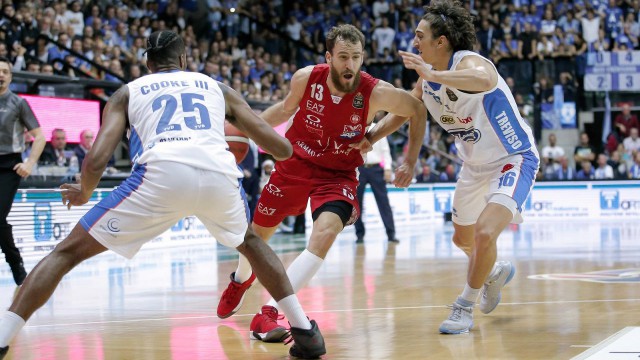