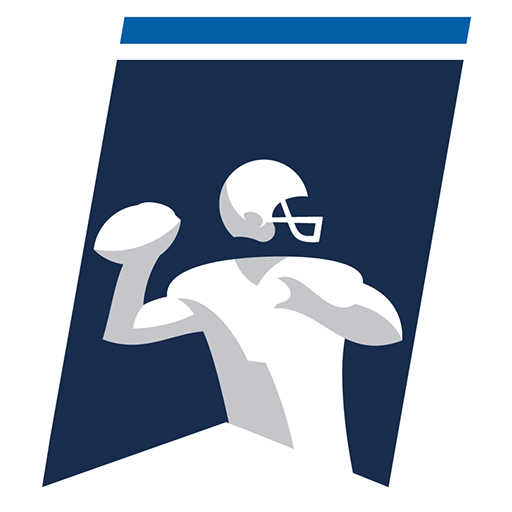 For the 2014-15 school year, Division I contained 345 of the NCAA's 1,066 member institutions, with 125 in the Football Bowl Subdivision (FBS), 125 in the Football Championship Subdivision (FCS), and 95 non-football schools, with six additional schools in the transition from Division II to Division I. There was a moratorium on any additional movement up to D-I until 2012, after which any school that wants to move to D-I must be accepted for membership by a conference and show the NCAA it has the financial ability to support a D-I program. 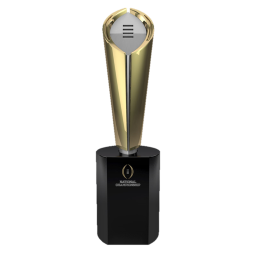