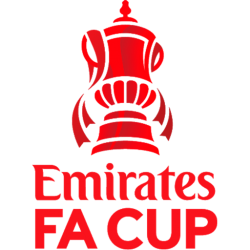 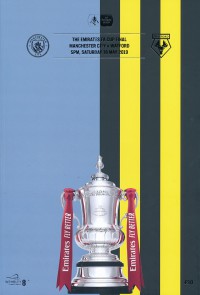 The FA Cup, known officially as The Football Association Challenge Cup, is an annual knockout football competition in men's domestic English football. First played during the 1871–72 season, it is the oldest national football competition in the world. It is organised by and named after The Football Association (The FA). For sponsorship reasons, from 2015 through to 2018 it is also known as The Emirates FA Cup. A concurrent women's tournament is also held, the FA Women's Cup.

The competition is open to any eligible club down to Level 10 of the English football league system – all 92 professional clubs in the Premier League (Level 1) and the English Football League (Levels 2 to 4), and several hundred "non-league" teams in Steps 1 to 6 of the National League System (Levels 5 to 10). A record 763 clubs competed in 2011–12. The tournament consists of 12 randomly drawn rounds followed by the semi-finals and the final. Entrants are not seeded, although a system of byes based on league level ensures higher ranked teams enter in later rounds – the minimum number of games needed to win the competition ranges from six to fourteen.

The first six rounds are the Qualifying Competition, from which 32 teams progress to the first round of the Competition Proper, meeting the first of the 48 professional teams from Leagues One and Two. The last entrants are the Premier League and Championship clubs, into the draw for the Third Round Proper. In the modern era, only one non-league team has ever reached the quarter-finals, and teams below Level 2 have never reached the final. As a result, as well as who wins, significant focus is given to those "minnows" (smaller teams) who progress furthest, especially if they achieve an unlikely "giant-killing" victory.

Winners receive the FA Cup trophy, of which there have been two designs and five actual cups; the latest is a 2014 replica of the second design, introduced in 1911. Winners also qualify for the Europa League and a place in the FA Community Shield match. Chelsea are the current holders, having beaten Manchester United 1–0 in the 2018 final. Arsenal are the most successful club with 13 titles. Arsenal's Arsène Wenger is the most successful manager in the competition with seven finals won.

History
In 1863, the newly founded Football Association (the FA) published the Laws of the Game of Association Football, unifying the various different rules in use before then. On 20 July 1871, in the offices of The Sportsman newspaper, the FA Secretary C. W. Alcock proposed to the FA committee that "it is desirable that a Challenge Cup should be established in connection with the Association for which all clubs belonging to the Association should be invited to compete". The inaugural FA Cup tournament kicked off in November 1871. After thirteen games in all, Wanderers were crowned the winners in the final, on 16 March 1872. Wanderers retained the trophy the following year. The modern cup was beginning to be established by the 1888–89 season, when qualifying rounds were introduced.

Following the 1914–15 edition, the competition was suspended due to the First World War, and did not resume until 1919–20. The 1922–23 competition saw the first final to be played in the newly opened Wembley Stadium (known at the time as the Empire Stadium). Due to the outbreak of World War II, the competition was not played between the 1938–39 and 1945–46 editions. Due to the wartime breaks, the competition did not celebrate its centenary year until 1980–81; fittingly the final featured a goal by Ricky Villa which was later voted the greatest goal ever scored at Wembley Stadium, but has since been replaced by Steven Gerrard.

Having previously featured replays, the modern day practice of ensuring the semi-final and final matches finish on the day, was introduced from 2000 onwards. Redevelopment of Wembley saw the final played outside of England for the first time, the 2001–2006 finals being played at the Millennium Stadium in Cardiff. The final returned to Wembley in 2007, followed by the semi-finals from 2008. 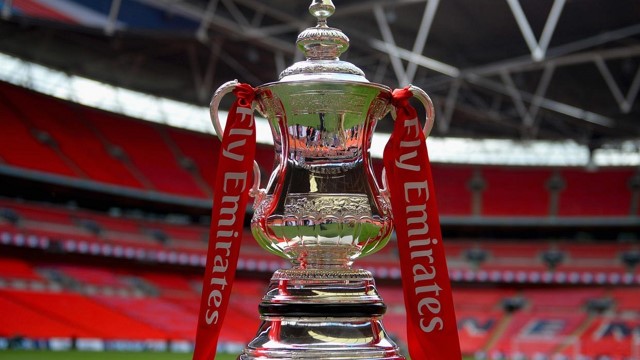 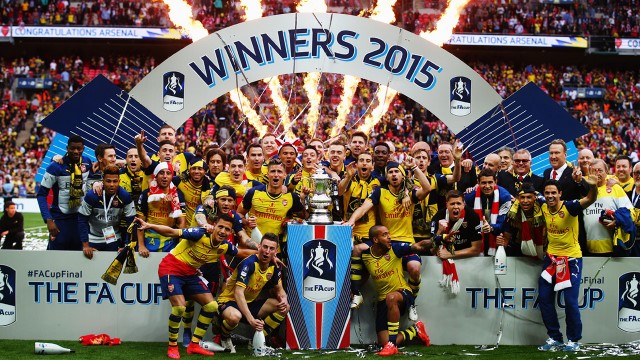 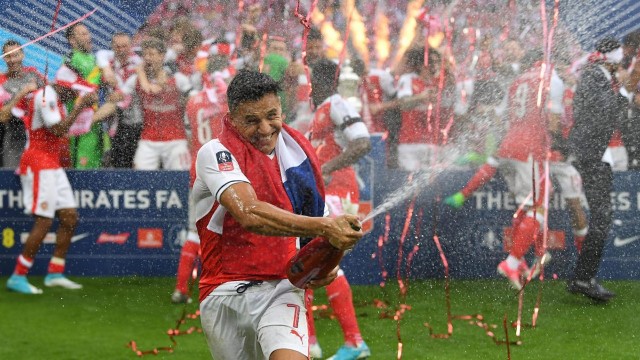 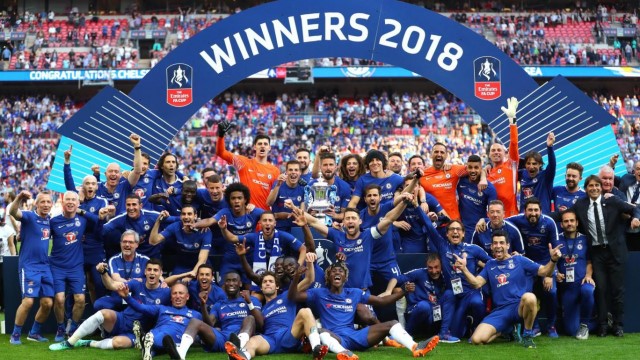