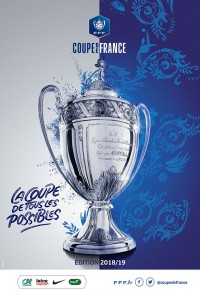 The Coupe de France, also known as the Coupe Charles Simon, is the premier knockout cup competition in French football organized by the French Football Federation (FFF). It was first held in 1917 and is open to all amateur and professional football clubs in France, including clubs based in the overseas departments and territories. Between 1917 and 1919, the competition was called the Coupe Charles Simon, in tribute of Charles Simon, a French sportsman and the founder of the French Interfederal Committee (the ancestor of the French Football Federation), who died in 1915 while serving in World War I. The final is played at the Stade de France and the winner qualifies for the group stage of the UEFA Europa League and a place in the Trophée des Champions match. A concurrent women's tournament is also held, the Coupe de France Féminine.

Combined with random draws and one-off matches (no replays), the Coupe de France can be difficult for the bigger clubs to win. The competition is usually beneficial to the amateur clubs as it forces higher-ranked clubs, usually professional clubs, to play as the away team when drawn against lower-league opposition if they are competing two levels below them. Despite the advantages, only two amateur clubs have reached the final since professionalism was introduced in French football in 1932: Calais RUFC in 2000 and Les Herbiers VF in 2018. Two clubs from outside Ligue 1 have won the competition, Le Havre in 1959 and Guingamp in 2009. The reigning champions are Rennes, who defeated Paris Saint-Germain in the final of the 2018–19 competition. 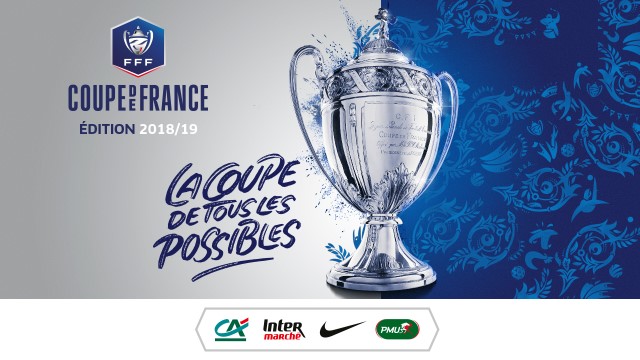 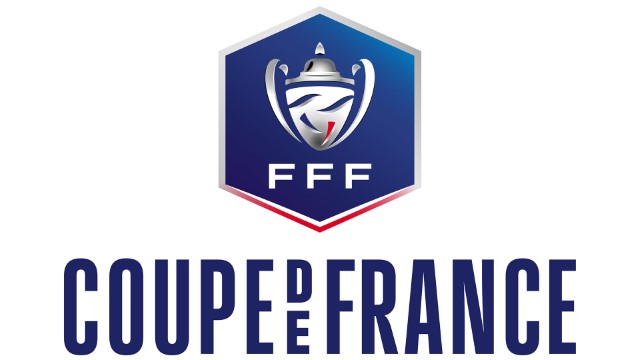 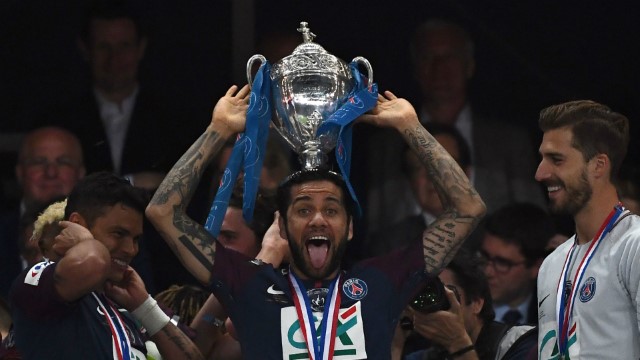