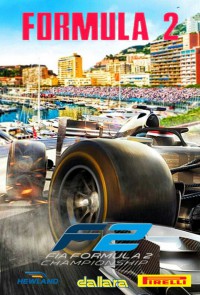 The FIA Formula 2 Championship is a form of open wheel motor racing introduced in 2017 following the rebranding of the long-term Formula One feeder series, GP2 Series.
Designed to make racing affordable for the teams and to make it the perfect training ground for life in Formula One, Formula 2 has made it mandatory for all of the teams to use the same chassis, engine and tyre supplier so that true driver ability is reflected. Formula 2 mainly races on European circuits, but has appearances on other international race tracks as well with their most recent races in the 2017 season at the Bahrain International Circuit in Bahrain and the Yas Marina Circuit in United Arab Emirates. 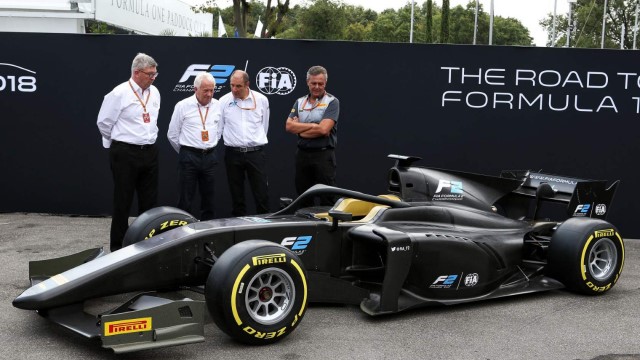 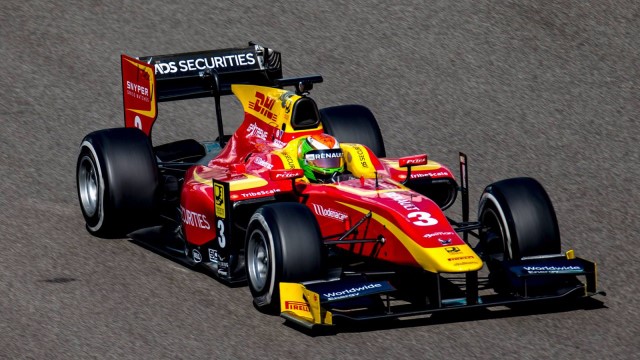 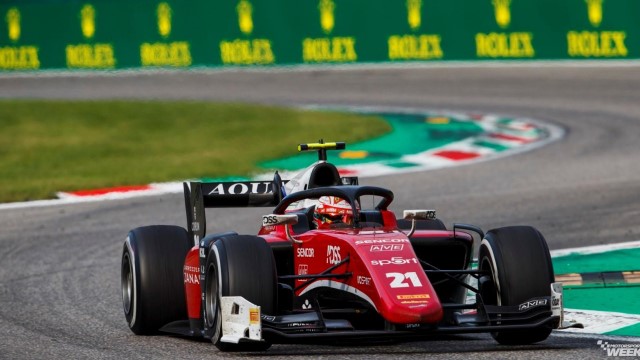 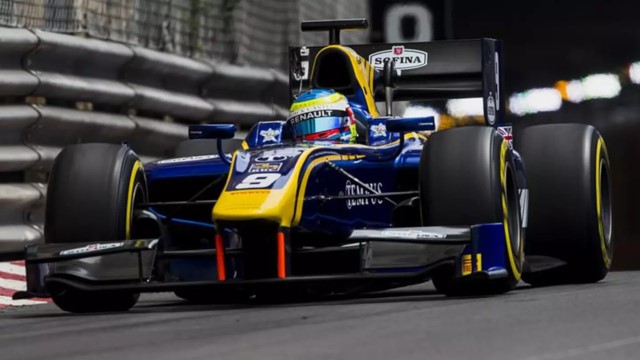