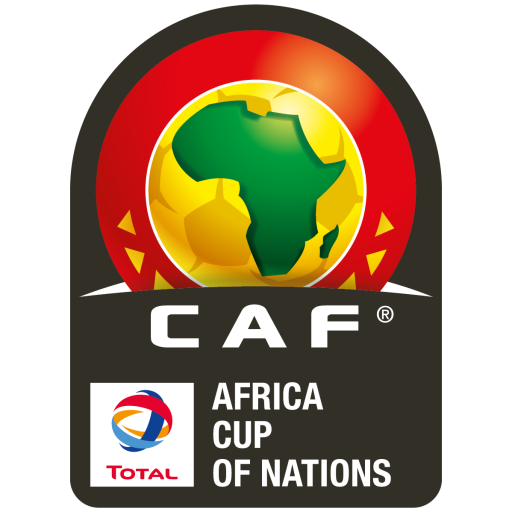 The CAF Africa Cup of Nations, officially CAN (French: Coupe d'Afrique des Nations), also referred to as AFCON, or Total Africa Cup of Nations for sponsorship reasons, is the main international association football competition in Africa. It is sanctioned by the Confederation of African Football (CAF) and was first held in 1957. Since 1968, it has been held every two years. The title holders at the time of a FIFA Confederations Cup qualify for that competition.

In 1957 there were only three participating nations: Egypt, Sudan and Ethiopia. South Africa was originally scheduled to compete, but were disqualified due to the apartheid policies of the government then in power. Since then, the tournament has grown greatly, making it necessary to hold a qualifying tournament. The number of participants in the final tournament reached 16 in 1998 (16 teams were to compete in 1996 but Nigeria withdrew, reducing the field to 15, and the same happened with Togo's withdrawal in 2010), and until 2017, the format had been unchanged, with the sixteen teams being drawn into four groups of four teams each, with the top two teams of each group advancing to a "knock-out" stage. On 20 July 2017, the Africa Cup of Nations was moved from January to June and expanded from 16 to 24 teams.

Egypt is the most successful nation in the cup's history, winning the tournament a record of seven times (including when Egypt was known as the United Arab Republic between 1958 and 1961). Three different trophies have been awarded during the tournament's history, with Ghana and Cameroon winning the first two versions to keep after each of them won a tournament three times. The current trophy was first awarded in 2002 and with Egypt winning it indefinitely after winning their unprecedented third consecutive title in 2010.

As of 2013, the tournament was switched to being held in odd-numbered years so as not to clash with the FIFA World Cup.