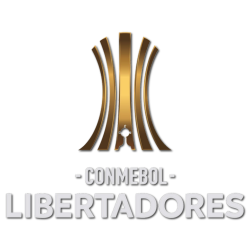 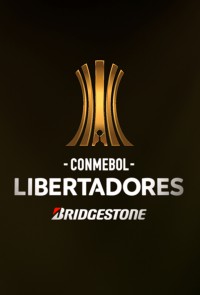 The competition has had several different formats over its lifetime. Initially only the champions of the South American leagues participated. In 1966, the runners-up of the South American leagues began to join. In 1998, Mexican teams were invited to compete, and contested regularly from 2000 until 2017. In 2000 the tournament was expanded from 20 to 32 teams. Today at least four clubs per country compete in the tournament, with Argentina and Brazil having the most representatives (six and seven clubs, respectively). A group stage has always been used but the number of teams per group has varied.

In the present format, the tournament consists of six stages, with the first stage taking place in early February. The six surviving teams from the first stage join 26 teams in the second stage, which consists of eight groups of four teams each. The eight group winners and eight runners-up enter the knockout stages, which end with the final in November or December. The winner of the Copa Libertadores becomes eligible to play in the FIFA Club World Cup and the Recopa Sudamericana.

Independiente of Argentina are the most successful club in the cup's history, having won the tournament seven times. Argentine clubs have accumulated the most victories with 25 wins, while Brazil has the largest number of different winning teams, with 10 clubs having won the title. The cup has been won by 24 different clubs, 13 of them more than once, and six clubs have won two years in a row. 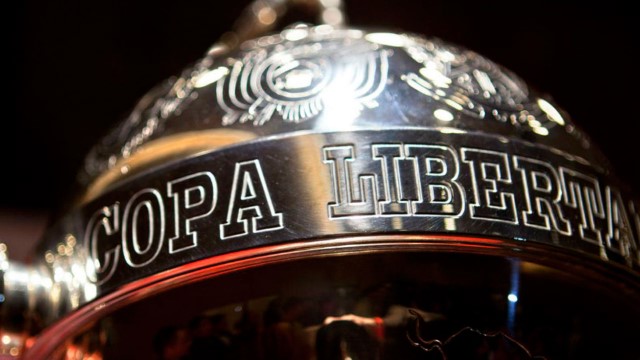