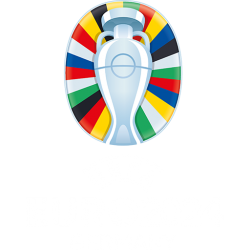 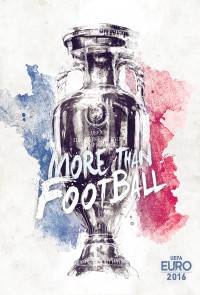 The UEFA European Championship (known informally as the Euros) is the primary association football competition contested by the senior men's national teams of the members of the Union of European Football Associations (UEFA), determining the continental champion of Europe. Held every four years since 1960, in the even-numbered year between World Cup tournaments, it was originally called the UEFA European Nations' Cup, changing to the current name in 1968. Starting with the 1996 tournament, specific championships are often referred to in the form "UEFA Euro "; this format has since been retroactively applied to earlier tournaments.

Prior to entering the tournament all teams other than the host nations (which qualify automatically) compete in a qualifying process. The championship winners earn the opportunity to compete in the following FIFA Confederations Cup, but are not obliged to do so.

The 15 European Championship tournaments have been won by ten national teams: Germany and Spain each have won three titles, France has two titles, and Soviet Union, Italy, Czechoslovakia, Netherlands, Denmark, Greece and Portugal have won one title each. To date, Spain is the only team in history to have won consecutive titles, doing so in 2008 and 2012. It is the second most watched football tournament in the world after the FIFA World Cup. The Euro 2012 final was watched by a global audience of around 300 million.

The most recent championship, hosted by France in 2016, was won by Portugal, who beat France 1–0 in the final at the Stade de France in Saint-Denis after extra time. The final also attracted 284 million viewers which is the second most viewed game in European tournament history. 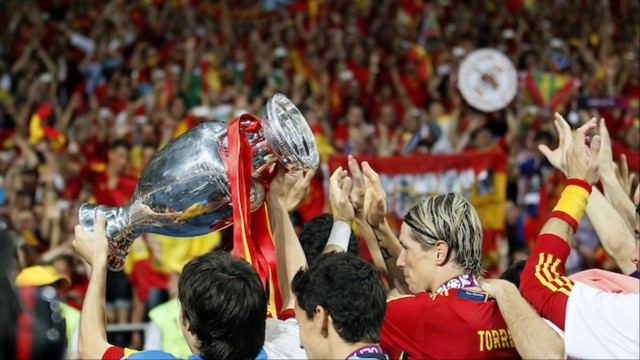 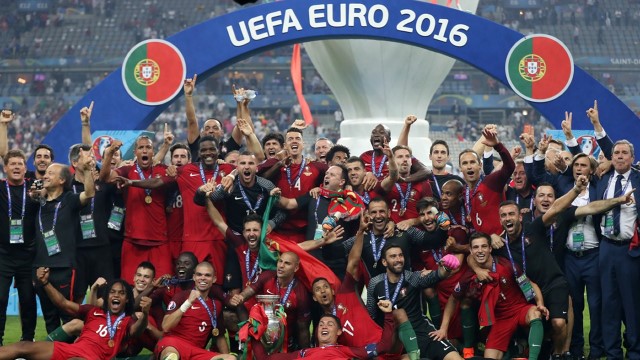 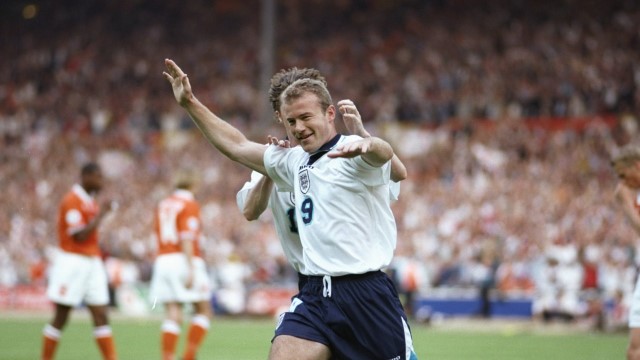 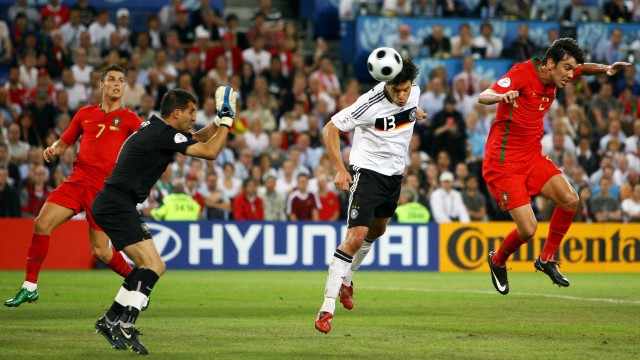