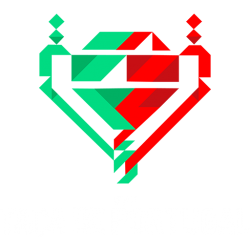 The Taça de Portugal (Cup of Portugal) is an annual association football competition and the premier knockout tournament in Portuguese football. For sponsorship reasons, it has been known as Taça de Portugal Placard as of the 2015–16 season. Organised by the Portuguese Football Federation since it was first held in 1938, the competition is open to professional and amateur clubs from the top-four league divisions. Matches are played from August–September to May–June, and the final is traditionally held at the Estádio Nacional in Oeiras, near Lisbon. The winners qualify for the Supertaça Cândido de Oliveira (or the runners-up, in case the winners are also the league champions) and the UEFA Europa League (unless they already qualify for the UEFA Champions League through league placing).

The first winners of the Taça de Portugal were Académica, who defeated Benfica 4–3 in the 1939 final. Benfica are the most successful team in the competition, with 26 trophies in 36 final appearances. Sporting CP are the current holders, who beat Porto in the 2019 final. 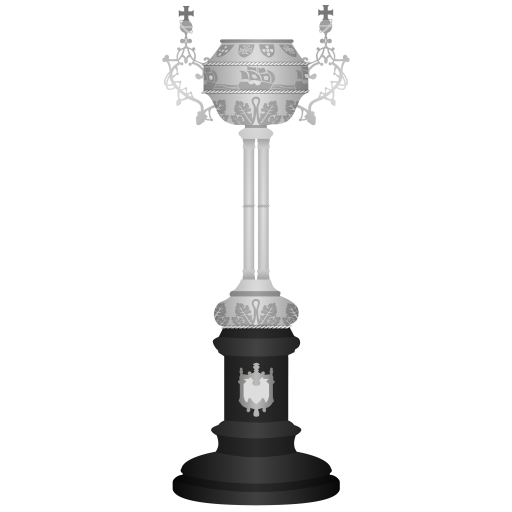