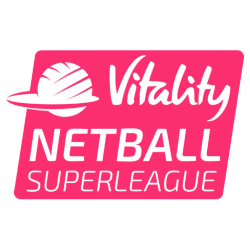 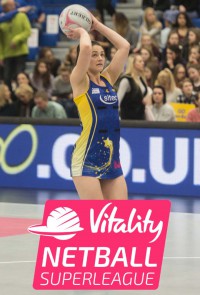 The Vitality Netball Superleague (VNSL) is the elite netball competition in the United Kingdom. The league, which usually runs from February to July, features ten teams from across England, Wales and Scotland.

History
Netball has a long history in the United Kingdom, though until 2005 the sport had no elite, semi-professional competition at a national level, with local leagues being the predominant form of competition. The amateur nature of the sport domestically differed sharply from the trans-tasman ANZ Championship competition operating in Australia and New Zealand. The local competition setup arguably had a deleterious impact on the national team, which had slipped to fourth in the world and was not meeting the standard and rigours of international competition. In this context, England Netball began overseeing significant organisational and structural changes to the sport, which included the establishment of a new franchise-based national netball league which could increase player standards and provide weekly elite competition. This eventually led to the launch of the Netball Superleague (NSL) in October 2005, which culminated in Team Bath winning the first final in June 2006.

The eight inaugural teams who were successful in their application to join the league were Brunel Hurricanes, Celtic Dragons, Saracens Mavericks (originally named Hertfordshire Mavericks), Leeds Carnegie (renamed Yorkshire Jets in 2011), Loughborough Lightning, Manchester Thunder, Team Bath and Team Northumbria. The Glasgow Wildcats were brought into the league in 2008/09 though removed in 2011/12 and the Brunel Hurricanes re-located and became the Surrey Storm in 2009/10. By late 2016 the league had expanded to 10 teams and a Glasgow-based team had been reinstated in the competition, the Scottish Sirens. Two other teams, Coventry-based Wasps and Worcester-Gloucester based Severn Stars were included, though the lowly Yorkshire Jets were removed from the league. At the end of the 2018 season, Team Northumbria were removed from the league and replaced by London-based franchise London Pulse.

The league has been dominated by a handful of teams at different stages. The most successful team is Team Bath, who won four premierships in five seasons (2005-06, 2006-07, 2008-09 and 2009-10), before claiming a fifth title in 2013. Both Saracens Mavericks and Manchester Thunder have achieved two titles in intervening years, whilst Surrey Storm and Wasps Netball have claimed back-to-back premierships (the Storm in 2015 and 2016 and the Wasps in 2017 and 2018).

Vitality are the current title sponsor of the competition.

Broadcasting
Sky Sports broadcast some matches in the competition to its television audience. England Netball signed a four-year deal with the company in November 2016. 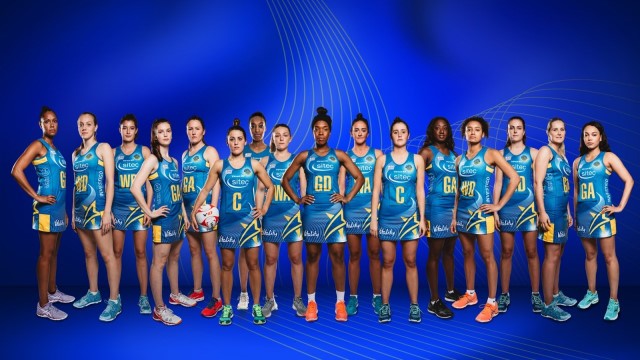 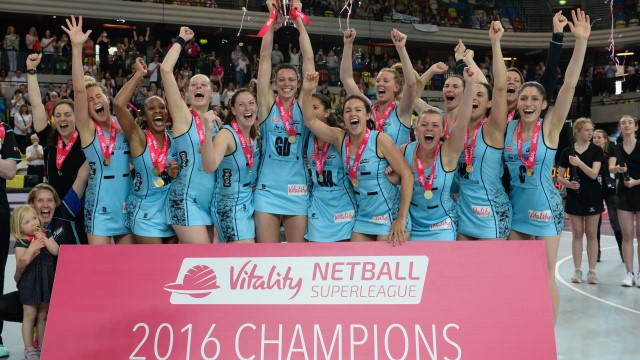 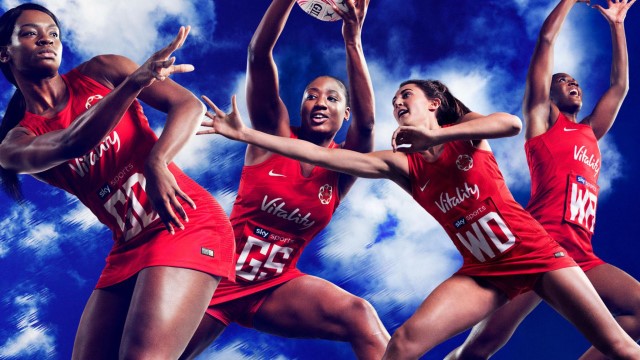 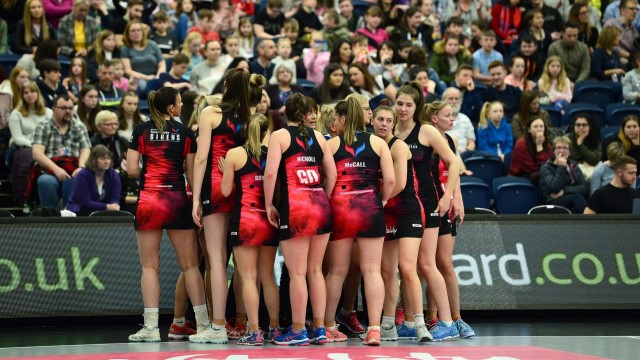