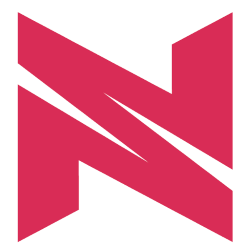 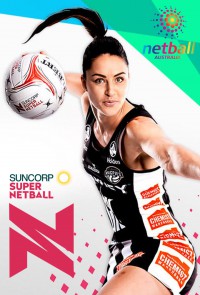 History
Foundation
In 2008, Netball Australia and Netball New Zealand joined forces and created a Trans-Tasman league, the ANZ Championship as a successor to the Commonwealth Bank Trophy in Australia and the National Bank Cup in New Zealand, both of which were retired after 2007. The ANZ Championship saw netball become a semi-professional sport in both countries, with increased media coverage and player salaries. The 2016 season was the last of the competition, as Netball Australia looked to create a nationally exclusive league with a significantly improved broadcasting and media deal. This instigated the creation of Suncorp Super Netball, announced in May 2016. The New Zealand successor to the previous ANZ Championship is the ANZ Premiership.

Expansion teams Sunshine Coast Lightning and Giants Netball met in the Grand Final in the competition's inaugural season, the Lightning winning the match 65–48 before a crowd of 8,999 at the Brisbane Entertainment Centre.

The league is run by the Suncorp Super Netball Commission, an independent commission formed in January 2019 to oversee and make all decisions relating to the league. The commission replicates the examples set by Australia's two most popular football codes, the AFL and NRL and consists of six independent commissioners and the CEO of Netball Australia.

Ladder system
The league introduced a new ladder system for the 2018 season. In any game the winning team receives four points, with the loser receiving none. In the event of a draw, points are split. In addition to these points, the winner of each quarter is awarded a point. Drawn quarters result in no points being awarded. Thus, teams can win up to eight points in a match. If two teams finish the regular season on the same number of points, their final position on the ladder is determined by the number of wins and not percentage. If teams are tied on points and number of wins are equal, then goal percentages during the home and away rounds are used to determine the rank. 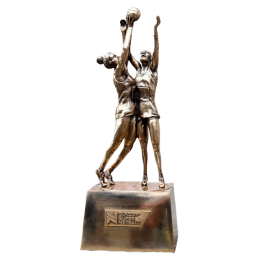 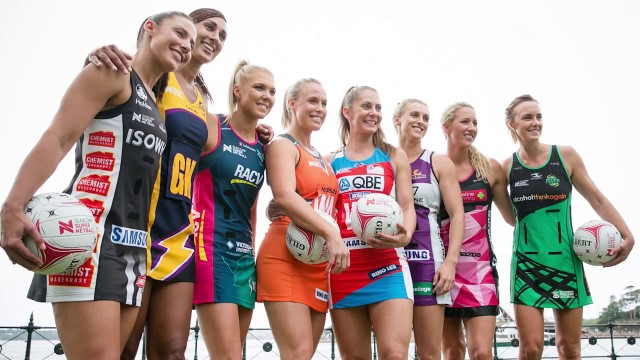 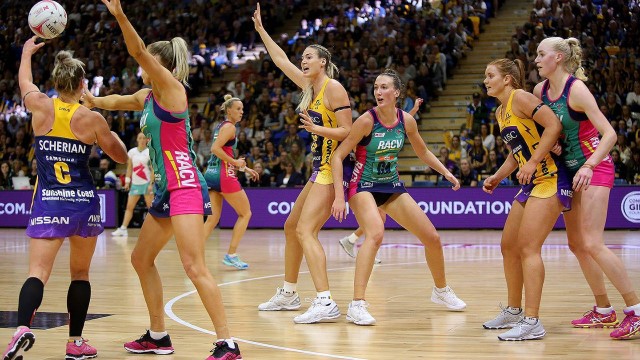 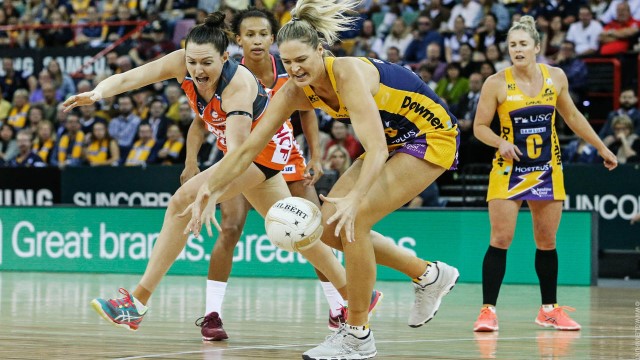 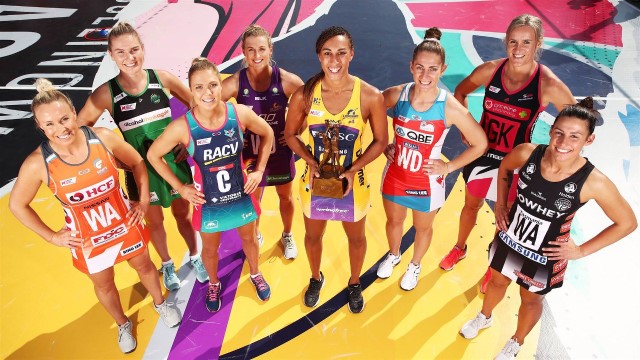