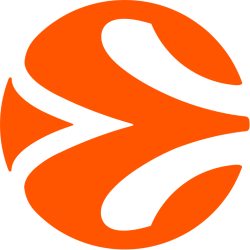 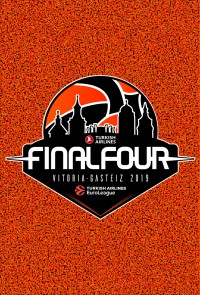 The EuroLeague, known as the Turkish Airlines EuroLeague for sponsorship reasons, is the top-tier European professional basketball club competition, organized by Euroleague Basketball since 2000.

The EuroLeague title has been won by 21 different clubs, 13 of which have won the title more than once. The most successful club in the competition is Real Madrid, with ten titles. Real Madrid are also the current champions, having defeated Fenerbahçe in the 2018 final. 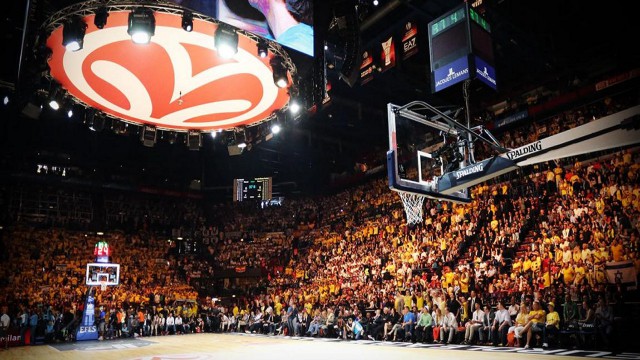 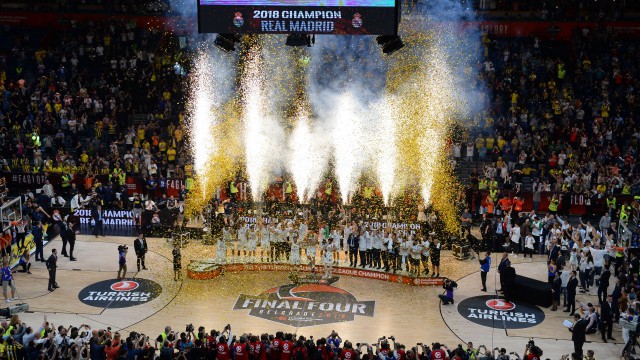 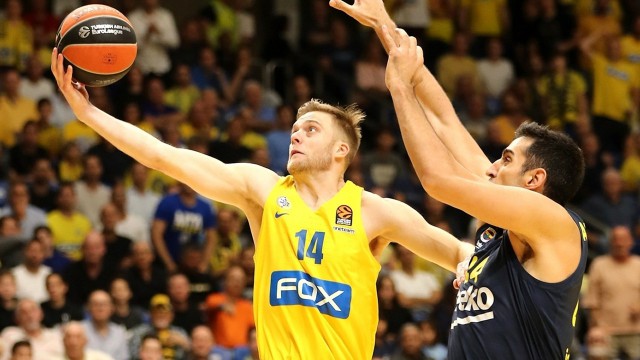 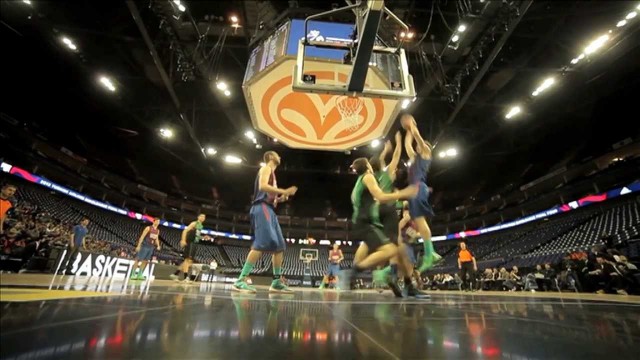