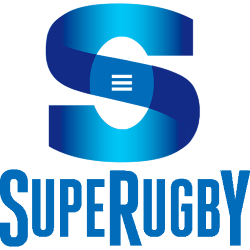 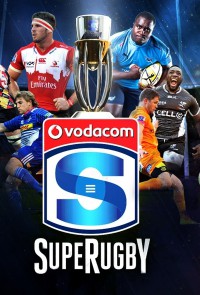 Super Rugby is a men's professional rugby union club competition currently involving teams from Australia and New Zealand. It previously included teams from South Africa, Argentina, and Japan. Building on various Southern Hemisphere competitions dating back to the South Pacific Championship in 1986, with teams from a number of southern nations, the Super Rugby started as the Super 12 in the 1996 season with 12 teams from 3 nations: Australia, New Zealand, and South Africa. The Super 12 was established by SANZAR after the sport became professional in 1995. At its peak the tournament featured the top players from nations representing 16 of the 24 top-three finishes in the history of the Rugby World Cup, and is widely regarded as rugby union's strongest provincial competition. After the COVID-19 pandemic forced the competition to split into three, the reformed competition in 2021 and beyond will only include Australian and New Zealand clubs.

The name was changed to Super 14 with the addition of two teams for the 2006 season, and with expansion to 15 teams in the three countries for the 2011 season, the competition was rebranded as Super Rugby (with no number). In 2016 two new teams, the Jaguares from Argentina and Sunwolves from Japan, joined the competition, playing in two newly separated African groups.

The Sunwolves left the competition for financial reasons before the conclusion of the 2020 season. The 2020 Super Rugby season was subsequently cancelled due to the COVID-19 pandemic, and this led to a mass-scale restructuring of the competition. Due to international travel restrictions relating to the pandemic, the competition was unable to resume in its multinational format, prompting Rugby Australia and New Zealand Rugby to launch domestic tournaments, Super Rugby AU and Super Rugby Aotearoa respectively. Both these tournaments will continue in 2021, to be followed by Super Rugby Trans-Tasman, a crossover tournament.

In September 2020, the South African Rugby Union announced the withdrawal of their four Super Rugby franchises from the competition, with plans for them to join an expanded PRO14. The Argentinian Jaguares are not set to compete in any Super Rugby tournaments in 2021, and their future is in doubt, and it is highly likely that they will be disbanded.

The long-term future of Super Rugby in 2022 and beyond is in question, with a potential 12 team format being discussed. This hypothetical competition would feature the current ten Australian and New Zealand sides with the addition of Moana Pasifika and a Fijian team.

The competition has been dominated by New Zealand teams, who have won 17 times in 24 years. The Crusaders have won most often, with ten titles. 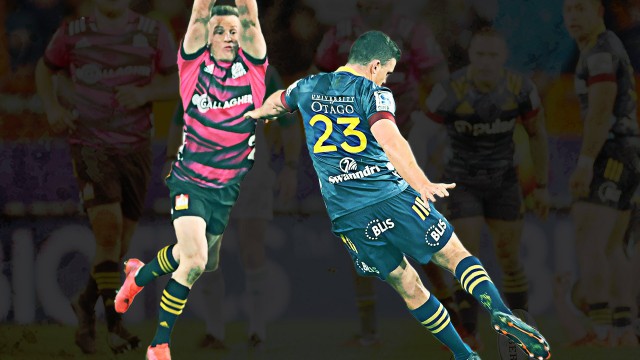 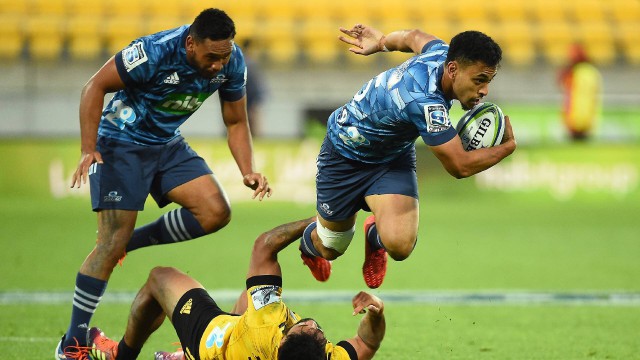 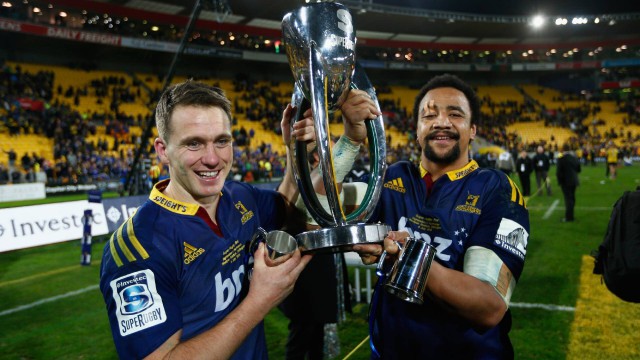