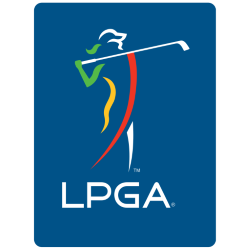 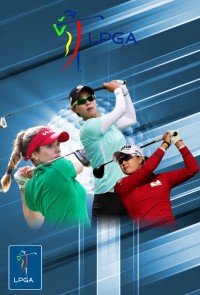 The Ladies Professional Golf Association (LPGA) is an American organization for female professional golfers. The organization is headquartered at the LPGA International in Daytona Beach, Florida, and is best known for running the LPGA Tour, a series of weekly golf tournaments for elite female golfers from around the world.

The LPGA also administers an annual qualifying school similar to that conducted by the PGA Tour. Depending on a golfer's finish in the final qualifying tournament, she may receive full or partial playing privileges on the LPGA Tour. In addition to the main LPGA Tour, the LPGA also owns and operates the Symetra Tour, formerly the Futures Tour, the official developmental tour of the LPGA. Top finishers at the end of each season on that tour receive playing privileges on the main LPGA Tour for the following year.

In its 70th season in 2019, the LPGA is the oldest continuing women's professional sports organization in the United States. It was founded in 1950 by a group of 13 golfers: Alice Bauer, Patty Berg, Bettye Danoff, Helen Dettweiler, Marlene Bauer Hagge, Helen Hicks, Opal Hill, Betty Jameson, Sally Sessions, Marilynn Smith, Shirley Spork, Louise Suggs, and Babe Zaharias. The LPGA succeeded the WPGA (Women's Professional Golf Association), which was founded in 1944 but stopped its limited tour after the 1948 season and officially ceased operations in December 1949.

In 2001, Jane Blalock's JBC Marketing established the Women's Senior Golf Tour, now called the Legends Tour, for women professionals aged 45 and older. This is affiliated with the LPGA, but is not owned by the LPGA.

Michael Whan became the eighth commissioner of the LPGA in October 2009, succeeding the ousted Carolyn Bivens. Whan is a former marketing executive in the sporting goods industry.

After a lawsuit filed by golfer Lana Lawless, the rules were changed in 2010 to allow transgender competitors. In 2013, trans woman Bobbi Lancaster faced local scorn for attempting playing in Arizona's Cactus Tour and attempting to qualify in the LPGA Qualifying Tournament.

Most of the LPGA Tour's events are held in the United States. In 2010, two tournaments were played in Mexico and one each in Singapore, Canada, France, England, Malaysia, South Korea, Thailand, and Japan. Unofficial events were also held in Brazil and Jamaica. In 2011, the unofficial Jamaica event was dropped and a tournament in Mexico was canceled months in advance over security concerns. The Women's British Open rotated from England to Scotland and all other countries retained their tournaments. In addition, events were added in China and Taiwan, while the biennial USA–Europe team competition, the Solheim Cup was played in Ireland. (The new event in China was postponed and ultimately canceled.) 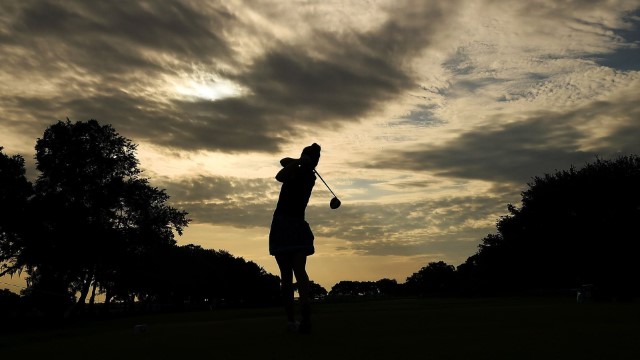 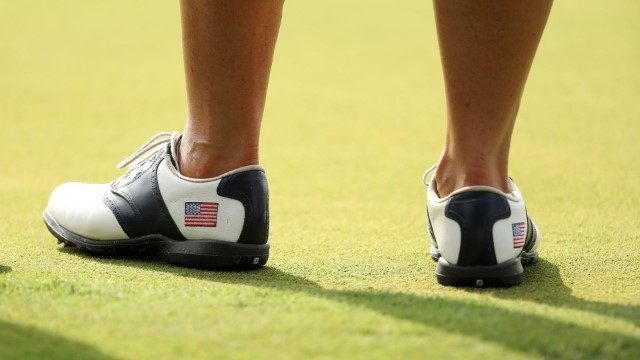 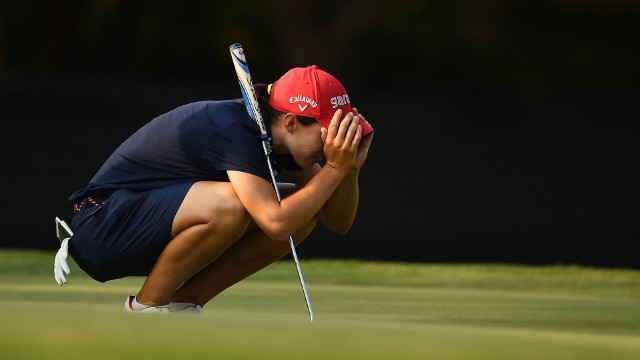 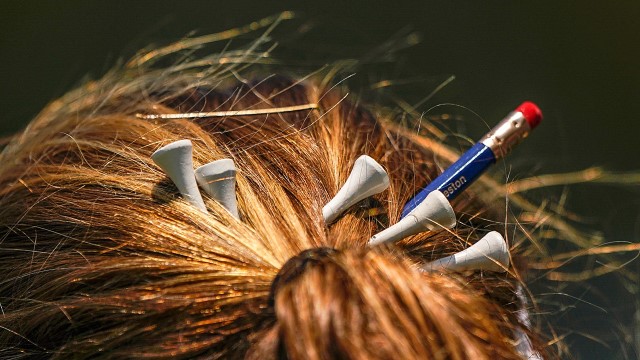