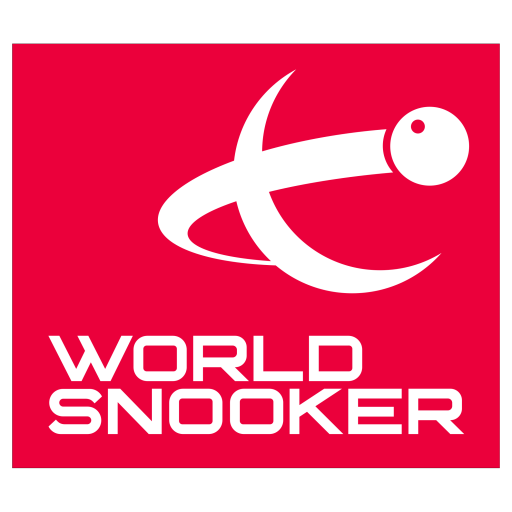 The World Professional Billiards and Snooker Association (WPBSA), founded in 1968 and based in Bristol, the United Kingdom, is the governing body of men's professional snooker and English billiards. It owns and sets the official rules of the two sports and engages in promotional activities on behalf of the sports.

Overview
The WPBSA operates as both the professional governing body of the two cue sports, alongside its amateur counterpart in the International Billiards and Snooker Federation (IBSF), as well as a trade association promoting snooker and billiards more generally.

The World Snooker Association is responsible for running and administering snooker's main ranking circuit events. These include the World Open, UK Championship, Welsh Open, China Open and the World Snooker Championship. The latter is the most famous and popular event on the snooker season, with a remarkable global audience. Staged at the Crucible Theatre in Sheffield since 1977, it is the richest, most prestigious and most important tournament in snooker. The subsidiary is often referred to as simply World Snooker.

The WPBSA head office is based in Bristol, England. Jason Ferguson is WPBSA chairman. The organisation also determines the rules and regulations of snooker and English billiards, including disciplinary matters.