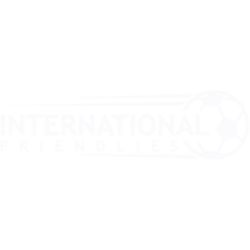 An exhibition game (also known as a friendly, a scrimmage, a demonstration, a preseason game, a warmup match, or a preparation match, depending at least in part on the sport) is a sporting event whose prize money and impact on the player's or the team's rankings is either zero or otherwise greatly reduced. In team sports, matches of this type are often used to help coaches and managers select and condition players for the competitive matches of a league season or tournament. If the players usually play in different teams in other leagues, exhibition games offer an opportunity for the players to learn to work with each other. The games can be held between separate teams or between parts of the same team.

An exhibition game may also be used to settle a challenge, to provide professional entertainment, to promote the sport, to commemorate an anniversary or a famous player, or to raise money for charities. Several sports leagues hold all-star games to showcase their best players against each other, while other exhibitions games may pit participants from two different leagues or countries to unofficially determine who would be the best in the world. International competitions like the Olympic Games may also hold exhibition games as part of a demonstration sport.