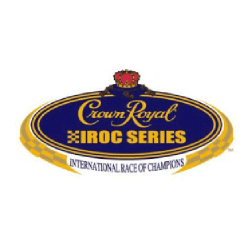 International Race of Champions (IROC) was a North American auto racing competition, created by Les Richter, Roger Penske and Mike Phelps, promoted as an equivalent of an American All-Star Game or The Masters. Despite its name, the IROC was primarily associated with North American, oval-racing, NASCAR culture.

Drivers raced identically-prepared stock cars set up by a single team of mechanics in an effort to make the race purely a test of driver ability. It was run with a small field of invited drivers (6–12). It was created and developed in 1972 by David Lockton, the developer of the Ontario Motor Speedway, launched in 1973, with Mark Donohue being the first driver to win the championship in 1974. The cars used that year were Porsche Carrera RSRs. Donohue's win in the fourth and last race of that season was his last win, as he died in a Formula One crash at the Österreichring in practice for the 1975 Austrian Grand Prix. The series was not run in 1981, 1982, or 1983.

In 2007, IROC could not find a sponsor and postponed the first two races at Daytona and Texas. IROC went on hiatus in 2007 hoping to return with a sponsor in 2008, which did not happen. In March 2008, IROC auctioned off its tools, equipment, cars, and memorabilia, and went out of business. 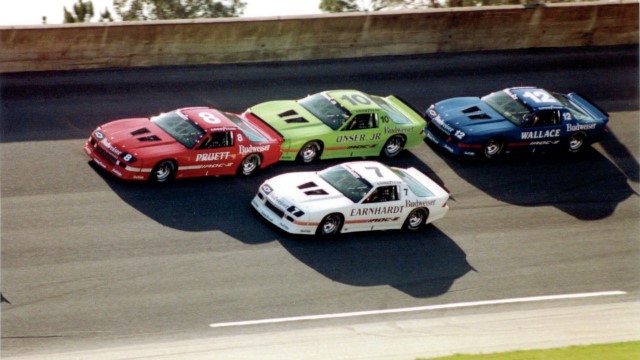 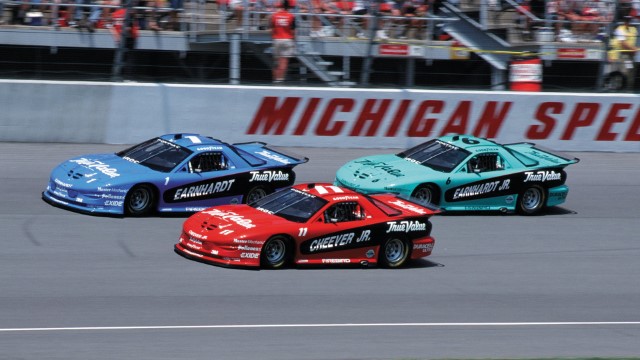 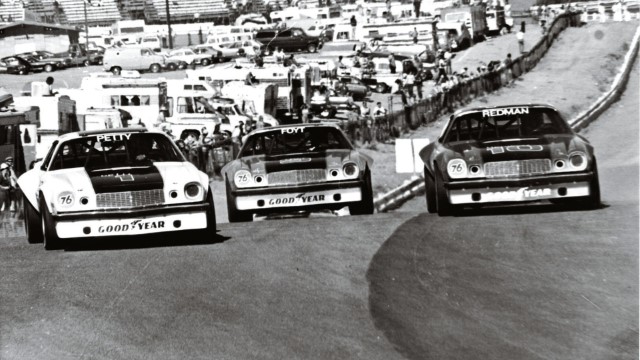