Under the tournament's current format, national teams vie for 23 slots in a three-year qualification phase. The host nation's team is automatically entered as the 24th slot. The tournament proper, alternatively called the World Cup Finals, is contested at venues within the host nation(s) over a period of about one month.

The seven FIFA Women's World Cup tournaments have been won by four national teams. United States have won three times including the last one in 2015. The other winners are Germany, with two titles; Japan and Norway with one title each.

Six countries have hosted the Women's World Cup. China and United States have hosted twice, while Canada, France, Germany and Sweden have each hosted once. 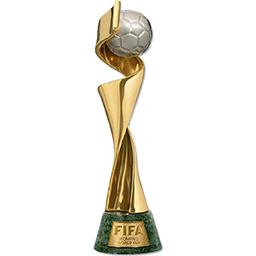